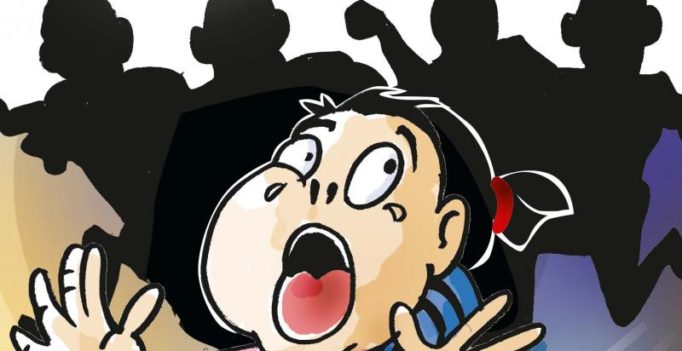 Chennai: The trend of kidnapping of men and women for marriage never seems to go down. As many as 31,942 persons were abducted in 2015 in order to get them married, as the data released by the National Crime Records Bureau (NCRB) suggest.

India saw as many as 84,483 persons being kidnapped in 2015. The he figure also includes four women who were aged above 60 years, and 349 children including 3 boys aged below 6 years who were all kidnapped for the purpose of marriage. In all, 58 among those kidnapped for marriage were male.

A senior police official reasoned that elopement among the families in India get mostly registered as a kidnap complaint which keeps the purpose of marriage alive and kicking in statistics.

“The families, despite being aware of the fact that their children had eloped by mutual consent, would still file a complaint of kidnap and would insist that the same be pursued. But, in most cases, it would be proved otherwise.  NCRB statistics are based on FIR’s registered across India. Thus, the number hovers always above the rest of the heads,” the official told DC. In 2015, as many as 685 were kidnapped for adoption and 25 for begging while 3,355 were kidnapped for illicit affairs. 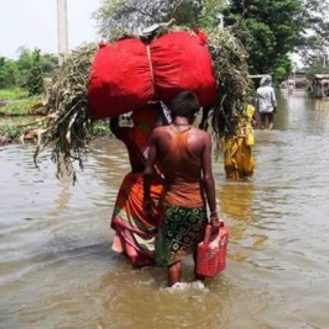 A carving of the seven thirthankars can be found on a boulder at Hanamkonda. WARANGAL: The Kakatiya dynasty has become so synonymous with Warangal that…