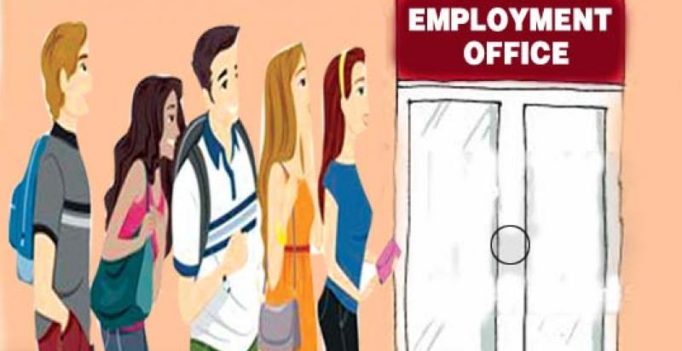 Chennai: By next year Tamil Nadu will have one crore job seekers registered with the state employment exchange.  As on date, 89 lakh job seekers are awaiting government jobs and by 2018 it will increase by another 15 lakh, highly placed informed sources said, adding that every year the state has been generating a meagre 12,000 to 15,000 direct jobs and one lakh indirect jobs. The irony is that both unemployment and loss of jobs in the private sector are increasing in small and medium-sized industries, confirmed official sources admitting that there are no concrete data available on the subject with the state labour and industries department.

Outsourcing of jobs in government sectors, privatisation of all civic works by local bodies coupled have also robbed youngsters of job opportunities in state government sectors, but the major reason for unemployment is due to the policies of the Central government and technological advancements, sources said. As of March 2017, there were 81,30,025 registrants and the number of registrants within the working age group of 18 to 57 years was 61 lakhs. Of this, the major chunk is below 25 years of age.

However, a top official clarified that not all those who had registered with employment exchanges are jobless. More than 40 percent are employed, but their eye on government sector jobs.

“There are two major aspects of employment. First unemployment, which is under-reported in government records and visible. Second, underpaid employment like the cases of those who work in toll plazas, petrol bunks and eatouts for a paltry income. While figures estimate that close to one crore people are seeking a job, the actual numbers will be higher”, opines the veteran trade union leader A. Soundarajan of CITU. According to the former MLA, the major reason for the employment crisis is due to the Centre’s policies that promote foreign trade crushing small and tiny sectors in the Indian states.

In terms of Tamil Nadu, the state as to date has more than three lakh state government vacancies and this needs to be filled. Further, at least 20 per cent of the total population is under stress due to employment issues and there is no action plans from both the centre and the state to address the issue, he alleged.

“Tamil Nadu is a pioneer in terms of education, but it has failed to develop the skills that are essential for a graduate. Most of the young graduates pass out without skills. Particularly communication skill is an issue even among engineering graduates who passed out from top TN colleges,” said Surekha Raj, founder – director, Skylark HR Solutions.

Another important issue that is affecting the IT, BPO, hospitality, and manufacturing sectors are laid off due to the economic slowdown, this again has marginally reduced the hiring spree of companies in all south Indian cities including Chennai, Ms Surekha added.

What state is doing to its job seekers 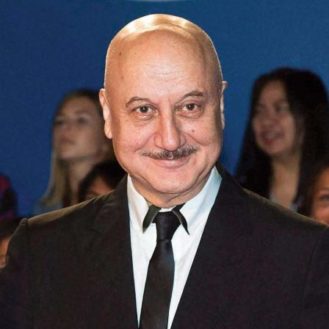