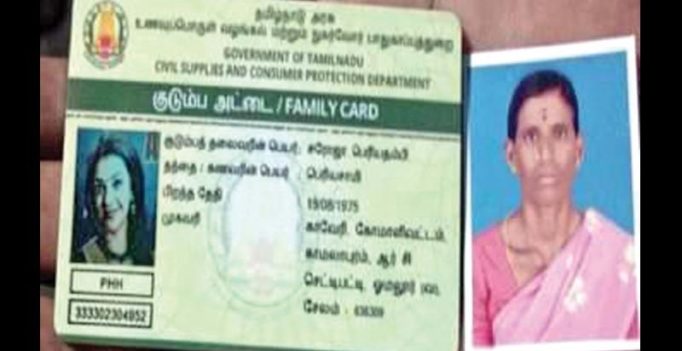 The ration card of Saroja with picture of actress Kajal Agarwal (Photo: DC)

Salem: In a major goof up, a smart ration card issued to a woman in Salem district had the photo of an actor in place of hers. Saroja, a resident of RC Chettipatty at Kamalapuram in Omalur was shocked to see her smart ration card, which she received on Tuesday, carrying the photograph of a South Indian film actor Kajal Agarwal.  Even while issuing the smart card, the staff in the shop had informed the woman that the mistake will be rectified and new card will be issued. However Saroja and her family members took up the issue with the district civil supply officials.

Meanwhile the picture of smart ration card began to spread viral in WhatsApp and social media. Following this, officials of the civil supply department changed the photograph in the smart card with that of hers and issued a new one. The public said that officials should be cautious to prevent such mistakes in the smart cards. 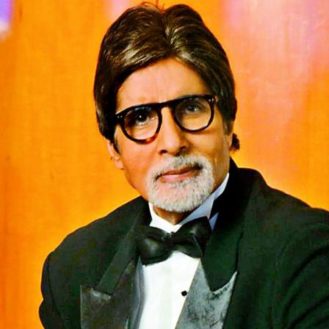