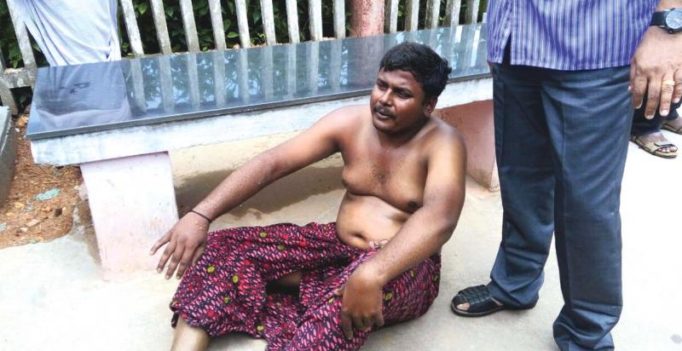 Kochi: The Tamil youth S. Nivas, 24, who tried to commit suicide by setting himself ablaze in the toilet of Netravati Express last week,  succumbed to his burn injuries at a private hospital here on Monday. Nivas, hailing from Rajadalapathi Nagar, Vudiyattam, Vellore, died at the Ernakulam Medical Centre  by 2.20 p.m.   “He was brought to the hospital with 60 per cent burns  on August 16. He died at 2.20 p.m.  while undergoing treatment,” a hospital spokesperson said.

Nivas had locked himself up in the toilet of one of the bogies of the Trivandrum-Lokmanya Tilak Netravati Express near Kayamkulam and set himself on fire. The passengers who noticed fumes emanating from the toilet of the general compartment, which was next to the engine of the train, alerted the police and the loco pilot. The loco pilot detached the engine from the compartment  and evacuated all passengers in it.

He was rushed to the Alappuzha Medical College and admitted to the Ernakulam Medical Centre the next day. The police suspect the man was mentally unstable. His relatives had earlier registered a man-missing case in Vellore police station. In the complaint, they stated that Nivas was a computer engineer and was running a laptop repair centre in his native place. He had been undergoing treatment for depression. 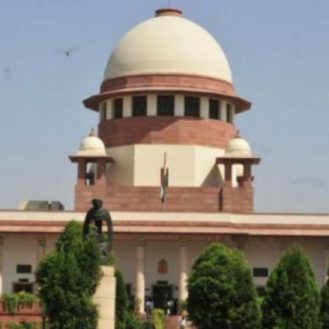