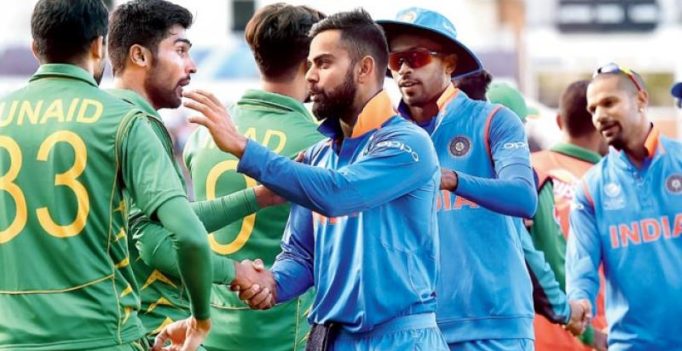 Virat Kohli’s snub from the multi-team tournament was evident keeping in mind the home series against West Indies and more importantly, the Australia tour scheduled towards the end of the year. (Photo: AFP)

Dubai: Virat Kohli was rested from the ongoing Asia Cup 2018 by the BCCI after a gruelling tour of the United Kingdom. And with back problems taking a toll on his performance towards the end, his snub from the multi-team tournament was evident keeping in mind the home series against West Indies and more importantly, the Australia tour scheduled towards the end of the year.

But after former Pakistan cricketer Tanvir Ahmed attacked the India skipper, calling him a ‘deserter’ during a debate on national television, Gautam Gambhir was quick to throw a punch towards his counterpart.

His comment did not go down well with the Gambhir who gave a befitting reply, “Virat Kohli has 35-36 centuries to his name. He (Tanvir) doesn’t even have 35 international matches to his name.” 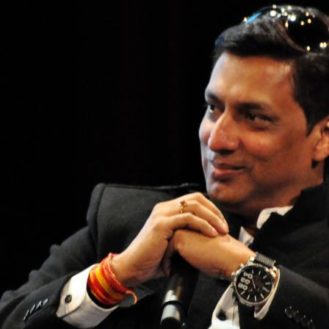