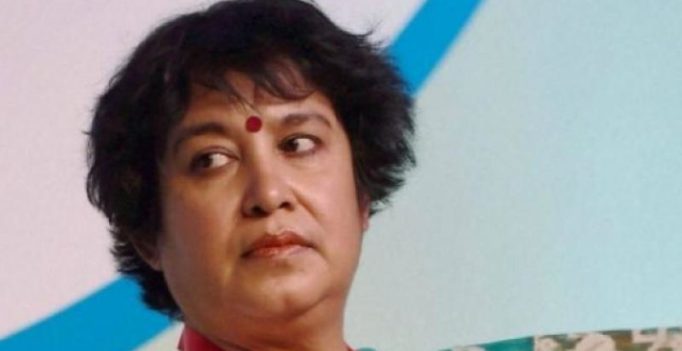 The author was advised to abandon her visit to the city and she agreed to go back, a police officer said. (File photo)

Aurangabad: Controversial Bangladeshi author Taslima Nasreen was sent back from Aurangabad airport to Mumbai after protests by a group of people against her visit to the city, police said on Sunday.

Nasreen landed at the Chikalthana Airport on Saturday evening from Mumbai. Police stopped the author from stepping out of the airport, where a crowd had gathered shouting slogans like “Taslima Go Back”.

Deputy Commissioner of Police (zone-II) Rahul Shrirame said Nasreen was sent back to Mumbai by the next flight to avoid any “law and order problem” in this city in central Maharashtra.

The author was advised to abandon her visit to the city and she agreed to go back, the police officer said.

Protesters had also gathered outside a hostel where Nasreen was to stay during her three-day visit.

Police said they had come to know that the writer was planning to visit the world heritage sites of Ajanta and Ellora besides other tourist spots in Aurangabad.

The protest at the airport was led by Imtiyaz Jaleel, the AIMIM legislator from the Aurangabad central constituency.

Jaleel said her writings have “hurt” the religious sentiments of Muslims across the world. “We will not allow her to step on the soil of our city,” he said.

Last month, the Union home ministry extended her visa for one year, with effect from July 23, 2017.

Nasreen, a citizen of Sweden, has been getting Indian visa on a continuous basis since 2004. The author is living in exile since she left Bangladesh in 1994 in the wake of threats to her by fundamentalist groups. 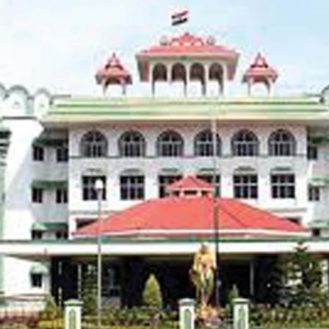