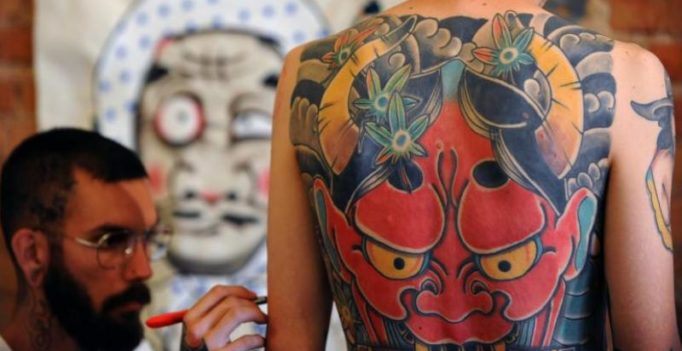 Just 43 percent of tattoo artists surveyed for the study said they had received training on how to handle skin with moles, spots or other skin lesions. (Photo: AFP)

Many tattoo artists may ink skin with moles or blemishes even though this can make cancer harder to detect, a recent study suggests.

Just 43 percent of tattoo artists surveyed for the study said they had received training on how to handle skin with moles, spots or other skin lesions.

About 55 percent of the tattoo artists said they had declined to ink skin with any of these visible abnormalities, but they were more apt to refuse for aesthetic reasons than out of concern for skin cancer, the study found. “The tattoo artists’ approach may vary with how large or raised the mole is, but we know that skin cancer can occur even in relatively small and flat lesions, which should not be inked over,” said lead study author Westley Mori, a researcher at the University of Pittsburgh Medical School.

At least one in five U.S. adults have one or more tattoos, according to the Centers for Disease Control and Prevention (CDC).

To avoid complications like infections, people getting tattoos should seek out a shop that sterilizes equipment, ask about where the ink comes from and what ingredients are in it, and make sure the artist wears gloves and opens sterile needles for the job, according to the CDC.

Steering clear of lesions or moles may also make it easier for tattoo customers to avoid missing early signs of skin cancer or melanoma, Mori said by email. “Even if a lesion looks normal now, that could change over time,” Mori said. “Tattooing over the moles or other skin lesions can make tracking its evolution by a dermatologist difficult.”

While some moles and discolorations or bumps on the skin may be harmless, changes in a mole such as shifts in the symmetry, border, color, size, shape or texture can be warnings that skin cancer or melanoma is developing.

Caught early, melanoma can be cured, but more advanced malignancies can be difficult to treat and are more likely to be fatal. For the current study, researchers analyzed data from anonymous surveys completed by 42 professional tattoo artists, half of whom had worked in the field for at least eight years.

Only 17 percent of the tattoo artists said they received regular skin exams or mole checks themselves, while about 7 percent had had a skin biopsy and slightly more than 2 percent had a skin cancer diagnosis or knew a close friend or relative with this diagnosis, researchers report in JAMA Dermatology.

That’s the same proportion of artists who said they had identified a spot on a client that might be skin cancer or recommended that a customer see a dermatologist to have a suspicious area of skin checked out.

Beyond its small size, other limitations of the study include the lack of data on what information tattoo artists actually knew about skin cancer or how well they could identify potentially worrisome things on the skin.

“Tattoo artists definitely are not trained adequately with respect to different skin lesions- not only skin cancers, but also various infections (such as warts) that can spread during the tattoo process,” said Dr. Tina Alster, director of the Washington Institute of Dermatologic Laser Surgery and a researcher at Georgetown University Medical Center in Washington, D.C.

Before getting a tattoo, customers should have a dermatologist check for moles or other abnormalities, especially if they have a family history of melanoma, Alster, who wasn’t involved in the study, said by email.

“The public is unaware that tattoo artists hold business licenses, but no safety licenses,” Alster said. “In essence, people getting tattoos are having needles inserted in their skin by practitioners with no medical or safety training.” 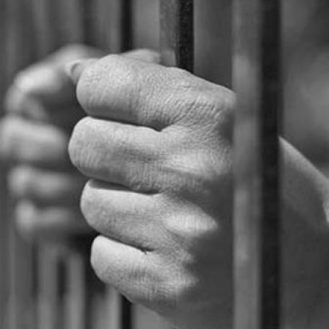 There was no suggestion that the seminary raided Saturday had links to extremism. (Representational photo: AFP) Quetta, Pakistan:  Pakistani police raided a madrassa in the…