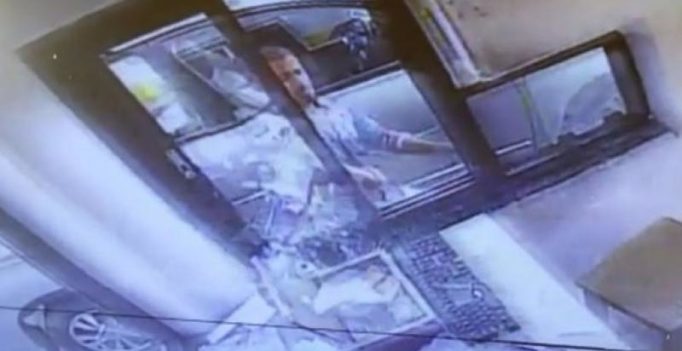 A videograb of the incident at the toll plaza.

Anantapur: Hindupur MP Nimmala Kistappa’s son, Nimmala Ambarish, attacked the staff at Bagepally toll plaza and damaged equipment on Monday. All this because he was told to pay toll like every citizen. The Bagepally toll plaza is located on the state’s border, about 20 km from Kodikonda checkpost on the AP border.

Mr Ambarish was proceeding towards Bengaluru in Karnataka when the tollgate staff stopped him at the Bagepally toll plaza on NH 44 and asked him to pay the toll as his vehicle had no permission to travel free. This enraged the MP’s son, who parked his vehicle after crossing the toll plaza and called his followers from Gorantla.

A group of his friends arrived and this emboldened, Mr Ambarish who got out of his car and smashed the glass of the cabin and the computers and furniture within the toll counter.

He also attacked the toll staff. He reportedly shouted that they dare not stop an MP’s son hereafter for collecting a toll-fee. The computers, furniture and window plane of the counter were badly damaged in this show of thuggery.

The toll plaza staff lodged a complaint against the MP’s son and his followers for damaging the equipment and attacking them while they were on duty.21 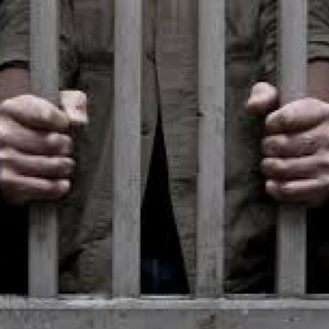