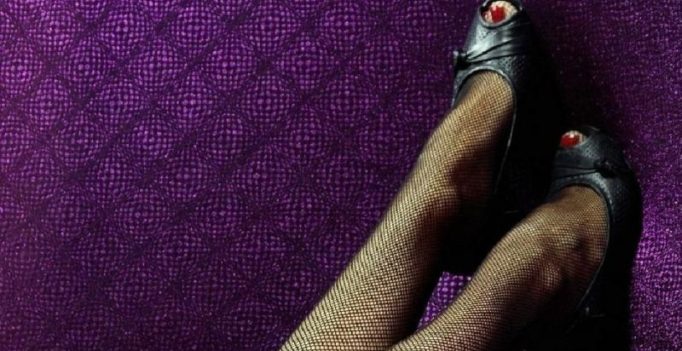 The movies were shot in Hungary (Photo: Pixabay)

Russia: People do have secrets in their personal lives and while some are aspects of life they share with few people, some people have a separate life which they have kept hidden from everyone else, and details of which can be extremely shocking.

Her cover was blown when links of her x rated movies were leaked to staff members and students by an anonymous source. While many said that she quit working as an adult film actress after becoming a teacher, the source who leaked her videos said that many videos were made this year. 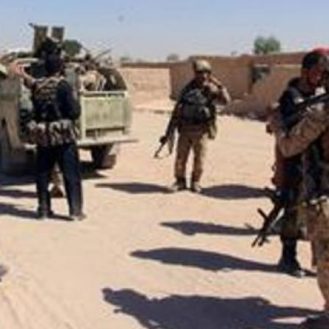