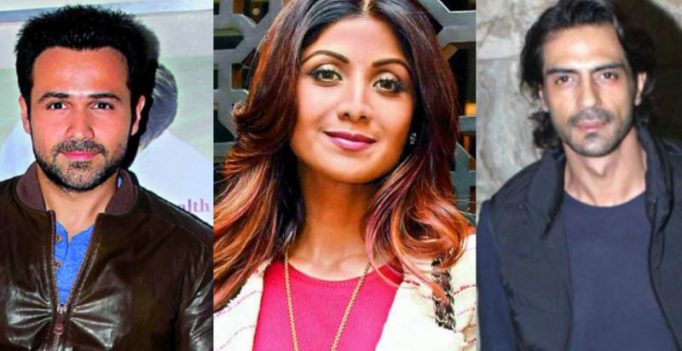 Mumbai: B-town actors like Emraan Hashmi, Arjun Rampal, Shilpa Shetty among others have cleared the test of entrance and survival in the film industry, but some of them were notorious students in their school days. The actors took a trip down the memory lane ahead of teachers’ day tomorrow.

Emraan, the ‘serial kisser’ of Bollywood, confesses that he had a crush on one of his teachers. “When I was in third or fourth standard I had a crush on my teacher. But one of my best teachers has been my maths professor who really worked very hard. He was my tuition teacher and used to keep classes at 4.30 in the morning. Imagine, waking up that early,” Emraan said.

With Rampal, it was other way round! “I was my teachers’ favourite, both as a good and naughty boy. I think the teachers had a crush on me. I knew how I had to get out of trouble,” he said.

’Dhadkan’ actress Shilpa says the greatest teacher of her life is her mother. “I was an above average child, but I was very popular. My biggest guru… I have learnt the most from is my mother. All mothers are the first guru in their children’s life.”

’Dabangg’ villain Sonu Sood was not at all a bad boy in his school days. “I was great as a student, very sincere and obedient. I was always my teachers’ favourite as I was a very serious student,” he said.

Daisy Shah, who made her debut with ‘Jai Ho’, says she prefers to be a student on-screen. ”I was good at studying but never wanted to study. I would like to play a student than a teacher on screen, for all the masti and not controlling people.”

Actress Kiara Advani, who will be seen in ‘MS Dhoni: The Untold Story’, said she studied only before the exams. “I was superb at mugging. That’s how I managed to keep my grades up. My favourite subject was psychology and my worst subject was science,” she said. She would love to play a teacher. “My mother and grandmother are both teachers, so I’m sure it’ll come very naturally to me,” she said.

Actress Amyra Dastur was very good academically, but was a very naughty kid. “I was definitely one of the least well-behaved students. I always back-answered and even carried a pillow to school so that I could sleep in class. But I was always let off the hook because I managed to attain 90 percent in all my subjects,” she said.

Actor Kartik Aaryan of ‘Pyaar Ka Punchama’ fame too was a mischievous student. “I was very notorious as a student and a last bencher. I was always in the hit list but also one of the favourites of teachers,” he said. 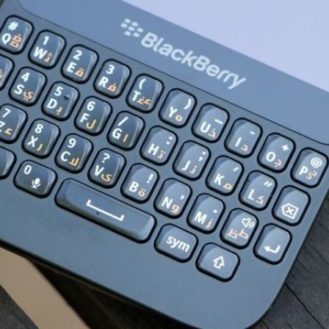