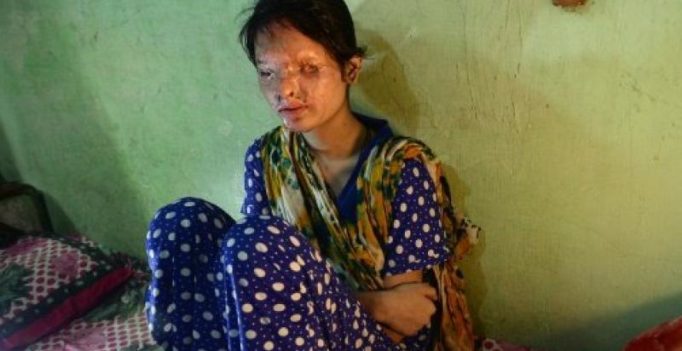 Reshma Qureshi, who lives in Mumbai, was attacked by her brother-in-law and pinned down by his friends who doused her face in acid in 2014. (Photo: AFP)

New York: A 19-year-old Indian woman whose face was brutally disfigured in an acid attack will walk the catwalk in New York next month in her first trip overseas.

Reshma Qureshi, who lives in Mumbai, was attacked by her brother-in-law and pinned down by his friends who doused her face in acid in 2014. Her features were horribly damaged and she lost sight in one eye, but Qureshi has been determined to build a life for herself.

She is the face of a campaign to end the open sale of acid in India and appears in videos on YouTube offering beauty tips and make-up advice. FTL Moda, a fashion production company, invited her to take part in New York Fashion Week, the bi-annual style frenzy that brings together models, fashion editors, buyers and designers from across the world.

She is scheduled to walk the runway on September 8 in two shows during New York Fashion Week, FTL Moda told AFP. The daughter of a taxi driver, she was filmed wiping away tears and smiling when told by the charity Make Love Not Scars that she would be flying to New York.

The London-based charity Acid Survivors Trust International estimates there are 500 to 1,000 acid attacks each year in India. Acid attacks rarely kill but leave severe physical, psychological and social scars. They are a particular problem in Southeast Asia, sub-Saharan Africa, the West Indies and the Middle East.

The overwhelming number of victims are women and children. FTL Moda is committed to challenging norms of beauty in the fashion world and last year invited Madeline Stuart, an Australian teenager with Down syndrome, to walk the runway, garnering rave reviews. 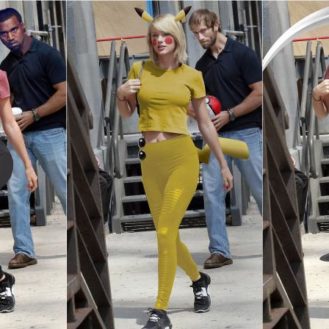 The woman was in the last coach of the train when a man allegedly took Rs 1,000 and her clothes before pushing Mamta and her…