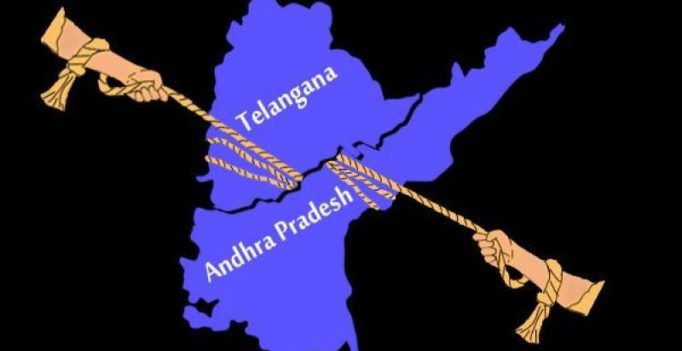 The CPJ database revealed that in India, most of the journalists killed are those covering politics, corruption, and crime.

Hyderabad: As far as killings and attacks on journalists are concerned, AP and TS are not safe states. Police agencies in AP have failed to arrest the culprits in many cases, including the attempted murder of M. Nagarjuna Reddy in February this year in Chirala. Relatives and aides of the ruling party MLA Amanchi Krishna Mohan were accused of being involved.

According to the international watchdog, Committee to Protect Journalists, of the 40 journalists killed in India since 1992, seven are from the Telugu states.

In 27 cases of journalists killed in the country, the motives are yet to be established and they remain unsolved.

According to the Indian Union of Journalists in TS and AP, from 2014 to 2017, around 20 attacks on journalists were reported in the two states. These included seven murders and one attempt to murder case.

The CPJ database revealed that in India, most of the journalists killed are those covering politics, corruption, and crime.

Shankar was attacked with iron rods in Chilakaluripet town in Guntur district after he filed a series of reports on the oil mafia – racketeers who steal kerosene oil and gas and mix it with much cheaper oil — and corruption in the rice mill trade. 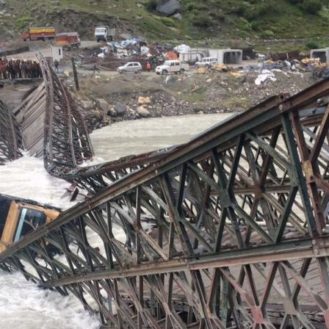 India China flag New Delhi: India and China have agreed to cooperate on sourcing energy from international markets, construction of high-speed railway and development of…