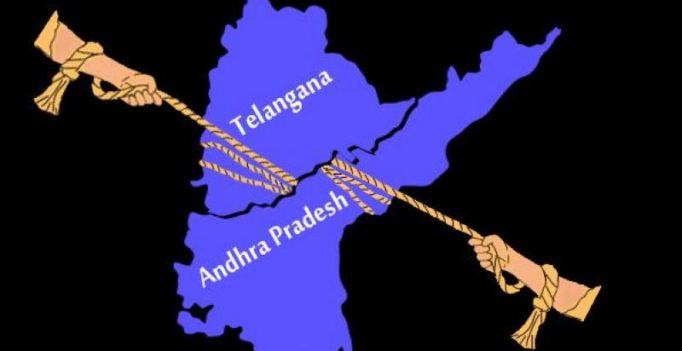 In undivided AP, staff were appointed in state, zonal, multi-zonal and district cadres.

Hyderabad: The Telangana state government has put inter-state transfers of staff between AP and TS on spouse case considerations on hold.

TS Chief Secretary S.P. Singh issued orders on Friday, stating that the government is in the process of evolving guidelines for transfers and the process will be on hold till then.

He directed secretaries/HoDs of all departments not to accept any transfer applications from staff till the government evolves a uniform policy on inter-state mutual transfers.

In undivided AP, staff were appointed in state, zonal, multi-zonal and district cadres. While the state-cadre was distributed between AP and TS by the Kamalnathan Committee, the staff in other cadres are still working at their old offices despite the state’s bifurcation.

Both state governments had earlier agreed to take up inter-state and mutual transfers.

Several working couples applied for inter-state transfer after husband and wife were posted in different states after the state bifurcation. While AP-native husband/ wife of state-cadre were posted in TS Secretariat, their spouse in zonal, multi-zonal or district cadres continue to work in AP and vice-versa.

These couples applied for inter-state and mutual transfers to work together for any state.

However, TS Employees associations have been objecting, alleging that several AP-native staff are trying to secure postings in Hyderabad on consideration of spouse.  They want the government to allow transfers on these grounds only if either husband or wife is a native of Telangana.

Stands reversed on bonds
While AP is demanding the sharing of assets of Schedules IX and X institutions on population basis, Telangana has been opposing the argument. However, regarding the sharing of Power Finance Corporation bonds issued in the undivided state, the stands of both the states are reversed. TS has been demanding sharing of PFC bonds on population basis while AP wants them shared on the basis of power consumption.

TS officials said due to delay in sharing of PFC, they have paid Rs 300 crore more to AP so far, as payment of bonds issued by the PFC in the undivided state. Much before bifurcation, the AP government had issued orders on May 30, 2014 for sharing of bonds between the two states.

In undivided AP, the AP Power Finance Corporation issued the bonds to raise funds to the tune of `5,894.60 crore. There were four Discoms in undivided AP, and after bifurcation each state got two.

The outstanding bonds were allocated between the two states at the rate of 59.54 per cent to TS and 40.46 per cent to AP. This means that of the total outstanding bonds worth Rs 5,894.6 crore, Ts got Rs 3,509.60 crore and AP Rs 2,385 crore on the basis of power consumption. However, TS is not happy, and has demanded sharing of the bonds on the basis of population. If this is done, TS will get 42 per cent and AP 58 per cent.

The TS government’s argument is it has been allotted 17.54 per cent more. TS energy department official said that they have paid Rs 300 crore more to AP. Meanwhile TS has urged the Sheela Bhide Committee to complete the sharing of PFC assets on the basis of population. 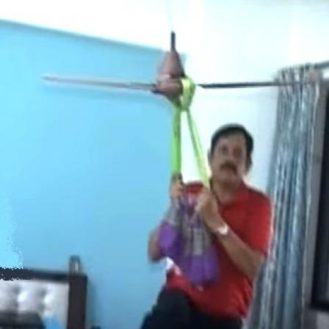 For example, when reaching a dead end, the robot uses its classification abilities to determine whether it is blocked by a wall (Photo: Pixabay) London:…