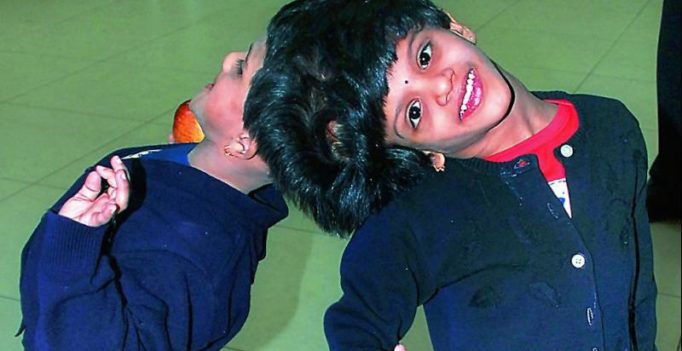 Hyderabad: The Hyderabad High Court on Thursday directed the TS government to ascertain whether or not Helping Hand Foundation will extend monetary support to conjoined twins Veena and Vani by holding a jointing meeting with the city-based NGO.

A division bench comprising Acting Chief Justice Ramesh Ranganathan and Justice U. Durga Prasad Rao was dealing with a PIL filed by Helping Hand Foundation questioning the inordinate delay in taking appropriate steps and decision in separating the conjoined twins.

Counsel for the NGO complained to the court that the twins were placed in a very small room in the Niloufer Hospital depriving them a clean atmosphere and free access to their parents.

Counsel told the court that the petitioner proposed to extend monetary help to renovate the room in which the conjoined twins were staying and also pay a monthly maintenance amount of Rs 15,000 for the care, comfort and wellbeing of the twins till the state provides them the same.

He urged the court to direct the authorities to shift the twins from the hospital to a comfortable place or to their home town in Warangal. Reacting to the submissions, TS special counsel S. Sharath Kumar said that the allegations of the NGO were not correct.

He said that the room in which the conjoined twins were placed was sufficient for them and with regard to their separation, the doctors, after due deliberations, have concluded that if at all they go in for separation surgery, the chances of success were remote, and referred the matter back to the concerned department of the state government.

Mr Kumar said that the doctors from abroad also concluded that the success rate of the surgery was quite low. While pointing out that bonafides of the NGO should be tested in this matter as it was a very delicate issue, the bench asked Mr Kumar to ascertain the facts submitted to the court by the NGO and file an affidavit by next week. 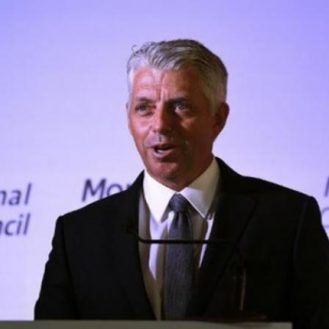