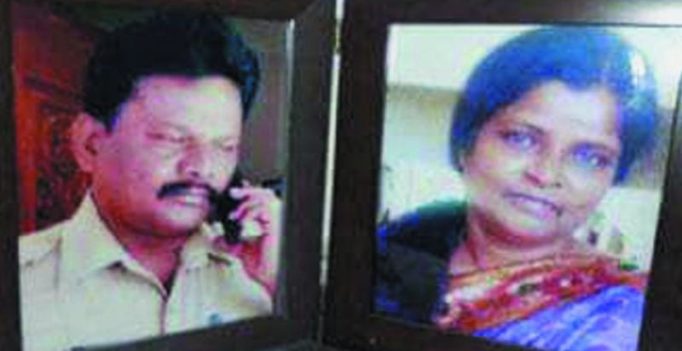 Hyderabad: Following alleged harassment from senior officials and facing charges of corruption, sub-inspector G. Chittibabu, 55, shot his wife dead with his service revolver and killed himself in Siddipet district on Friday.

Chittibabu was recently attached to the ACP office from the police station at Dubbaka. DIG, Hyderabad range, Akun Sabharwal said the Medak assistant superintendent of police would inquire into the case.

The murder-suicide occurred less than an hour after senior police officials had addressed a press meet in Dubbaka regarding the arrest of some persons pretending to be journalists.

Chittibabu and his wife Sarojana had returned to their home at the police quarters in Dubbaka from Siddipet in the afternoon.

Siddipet commissoner insulted dad, says son
When his driver Prabhakar went to their house to arrange lunch, he found them lying in blood.

Prabhakar called his colleagues who rushed to the spot. They found Sarojana dead and Chittibabu gasping. They rushed him to a hospital where he died.

Chittibabu’s family alleged that he committed suicide as he was unable to bear the harassment of his superiors. His son Prem Kumar said the Siddipet commissioner, ACP and inspector had been harassing his father as he was a Dalit. “Even yesterday he told me that the commissioner had insulted him,” Mr Prem Kumar alleged.

Scores of villagers and Dalit activists staged a protest in front of the Dubbaka police station. Senior BJP leader Raghunandan Rao claimed it was a “government murder.”

Siddipet police commissioner Shivakumar said Chittibabu had been suspended on March 1 after complaints of irregularities and involvement in civil disputes, but the orders had not been served. 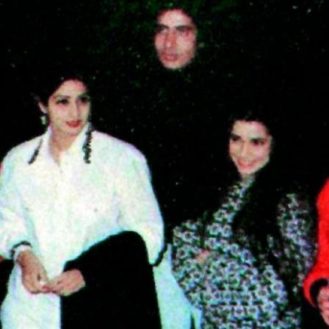