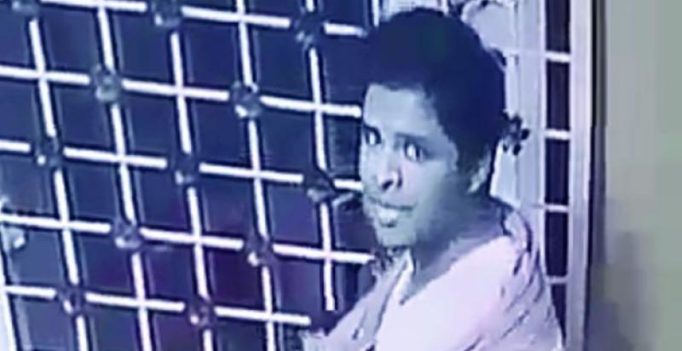 Hyderabad: The Hyderabad west zone police on Monday questioned senior IAS officer D. Venkateswara Rao, deputy director of marketing and cooperation, in connection with the murder of his former wife’s personal driver. Police said they had evidence that indicated the involvement of Mr Rao’s son D. Venkat Sukru, 21, in the case. Mr Sukru is a second year LLB student, and the police say they suspect him of murdering the driver, B. Nagaraju, 31, on the terrace of Sai Kalyan Residency Apartments at Jubilee Hills.

The body was allegedly concealed in the penthouse for a day. Later, Mr Sukru tried to move the body by wrapping it in a bed-sheet and taking it into the lift, police allege. A resident saw this suspicious activity and ca-lled the police. Mr Sukru has been detained by the police for questioning. CCTV footage shows the murdered man and Mr Sukru entering the penthouse. Police believe the two went to the terrace of the building on the night of March 17 to consume alcohol and had a quarrel, which led to the murder.

Prima facie, investigating officers suspect that the victim was throttled or suffocated. They are also investigating whether a large stone found on the spot was used to hit the victim. “The body was recovered two days after the incident and was in a decomposed state. Doctors have not confirmed the cause of death,” said DCP west zone, A. Venkateswara Rao. CCTV footage showed Mr Sukru leaving the building, allegedly after committing the murder.

He was also seen returning later. Police allege that he covered the body with a shawl and left it on the terrace for a day. “Next night he came back and tried to move the body by taking it in the lift,” the DCP alleges. Mr Sukru left before the police arrived. Police suspected that Mr Sukru’s father might have tried to help him move the body and so they called him to the police station on Monday to question him.

“We are investigating if it was his father who dropped him on that day to collect the body. He (the father) is not seen in the CCTV footage, but we are verifying if he waited outside the apartment,” said a senior police official. The IAS officer has denied any involvement in the case. He has told police that he was not aware of the incident. 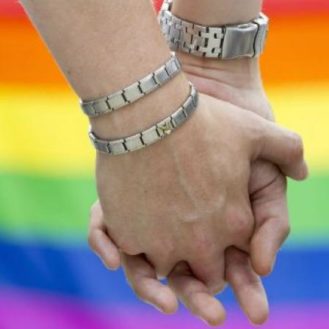