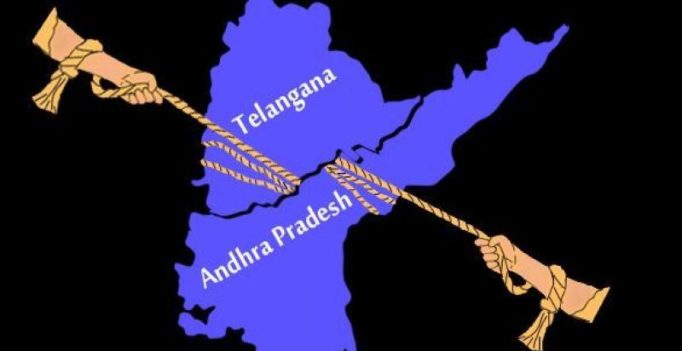 Curative petition is the last judicial resort available for redressal of grievances in court which is normally decided by judges in-chamber.

Hyderabad: The Telangana state government will continue the legal battle in Supreme Court for claiming control of common institutions listed under Schedule X of the AP Reorganisation Act, 2014.

Despite the Supreme Court recently quashing its review petition against the sharing of assets and liabilities of APSCHE with AP in the ratio of the states’ population, the Telangana government is planning to file a curative petition in the top court.

The Telangana state government expects to pay around Rs 35,000 crore to AP to take control of these institutions. Curative petition is the last judicial resort available for redressal of grievances in court which is normally decided by judges in-chamber. It is only in rare cases that such petitions are given an open-court hearing.

The concept of curative petition was first evolved by the Supreme Court in the matter of Rupa Ashok Hurra v Ashok Hurra and another (2002) where the question was whether an aggrieved person is entitled to any relief against the final judgement of the SC, after dismissal of a review petition. 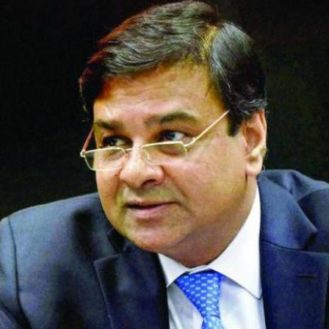