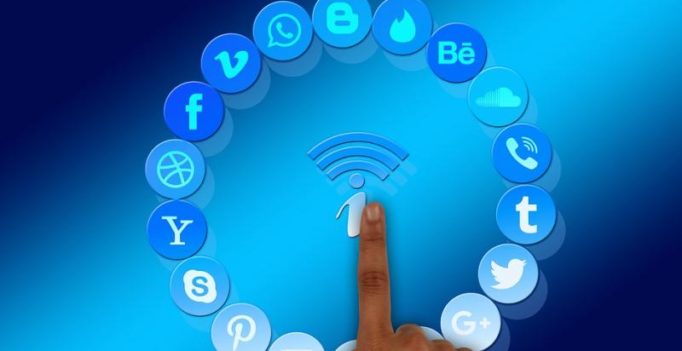 Internet-based services such as voice, messaging, and video that allow users to make phone and video calls and send messages via the Internet connection, is growing. Consumers don’t need to pay for expensive international calls or messages since internet data is cheaper than making traditional calls. While using OTT services are making consumers happy, it is causing chaos in the telecom industry.

SMS and calling services by over-the-top (OTT) players, such as WhatsApp, Skype and a few others, are affecting revenues of telecom operators. According to experts, OTT players are the main reason why telcos raise data rates in order to compensate revenue loss.

Analyst Tarun Pathak from Counterpoint Mobile Devices and Ecosystem told this reporter, “The biggest impact of OTT players is the incremental revenue they are adding due to increased data usage. These are changing the needs and preferences of end users while consuming data.”

According to the Telecom Regulatory Authority of India (TRAI), SMS traffic in India was declined by 18.3 per cent in the past two years due to growing popularity of OTT services. This proves majority Indians prefer using OTT services such as WhatsApp, Skype and few others for free calls and messaging via the Internet route.

“These ambitious app-based performers are expanding their reach across multiple areas attracting users to spend more time communicating, shopping as well as consuming content. They are creating great amount of stickiness and using their horizontal business model to scale. With their presence on the major platforms from iOS to Android and Windows, they are targetting the entire pie of smart device users,” Pathak added.

Telecom operators pay a host of additional charges to the government, which include spectrum usage, service taxes and licensing fees. OTT players deliver the same services — voice, video and messaging, completely free, since they do not come under any licensing or tax umbrella.

Telecom operators have asked TRAI to revise the regulatory framework since OTT players are constantly eating into their revenue without investing in their networks. On the contrary, OTT players have also asked for increase in access to internet services for the growth of communication in India.

Pathak further added, “Looking at the demand, OTT players have been smart to tailor their offerings, or version, as per the network connectivity. However, this can be a potential opportunity for telcos since they control the network pipe. Telecom service providers can further customise their services if they were to launch their own service platforms. At present, operators have started focusing on their own services, and at the same time, are launching data plans for the third-party apps. RCom recently launched the ‘Calling Ka Naya Tareeka’ HD Internet-based voice calling service, which includes 300 minutes of talk time for just Rs 39. Telecos have realised that their relationship with OTT players could be more a ‘collaboration’ than competition.”

Analysts predict the OTT ecosystem is likely to see rapid evolution with the availability of better Internet penetration services in India. “With drivers like better Internet connectivity, speeds, cheaper devices and content-based ecosystems acting as the primary catalysts, much of the growth of OTT players is yet to come,” Pathak said.

So are we seeing a massive change in data rates ahead because of third-party OTT players? Or will our own telecom operators jump into OTT services and push other services such as WhatsApp and Skype out of the market? The consumer could be the spectator, and a possible winner, in the telco-OTT tug of war. 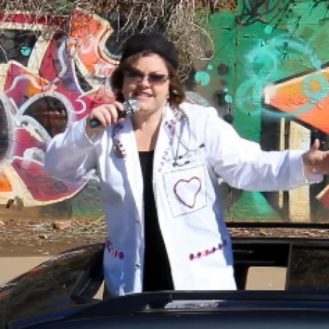