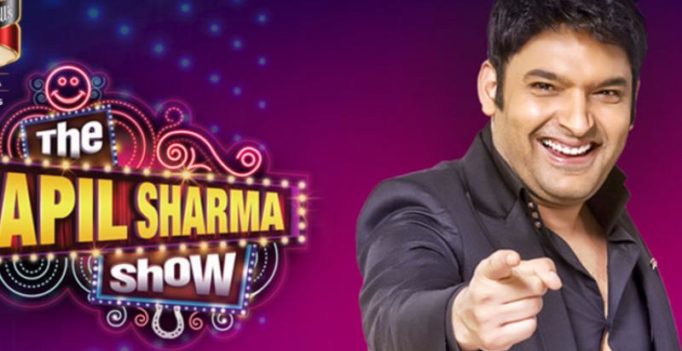 Kapil moved to Colors’ rival channel Sony with his show for a supposedly obscene amount of money.

Kapil Sharma and Colors unceremonious parting:
With comedy king Kapil Sharma and Colors CEO Raj Nayak venting their differences over money and other issues on social networking sites, nothing was left to the imagination. Kapil moved to Colors’ rival channel Sony with his show for a supposedly obscene amount of money; and the rest, as they say, is history.

Rashami-Nandish and Shaleen-Daljeet Divorce:
These two fairytale marriages ended on a sour note breaking the hearts of several fans who wished well for these warring couples. In both cases domestic violence, abuse, insecurities and irreconcilable differences led to the cracks in the marriage. Rashami Desai and Nandish Singh, and Shaleen Bhanot and Daljeet Kaur’s divorce got murkier each passing day with the media playing up every minute detail on how the marriages went kaput. Both the divorces created ripples in the television industry.

Tina Dutta and Ratan Rajput molestation cases:
Actress Tina Dutta was molested by a co-passenger on a Jet Airways Mumbai-Rakot flight, while Ratan Rajput faced molestation at the hands of a lightman on the sets of her show Santoshi Maa. Both the actresses complained about inaction in the case. Eventually the accussed lightman was sacked when Ratan stopped reporting for the shoot. However, in Tina’s case, the airline wasn’t that helpful so the actress took to Facebook to vent out her ordeal.

The Shilpa Shinde-Binaifer Kohli fallout
Shilpa Shinde’s had a very public fallout with the producer of the show Bhabhiji Ghar Par Hai Binaifer Kohli, who painted the actress in a bad light. The spat brought into focus the issue of ‘exclusivity contract’ and the actress’ long history of ‘tantrums’ to the fore. The actress was eventually replaced by Subhangi Atre. 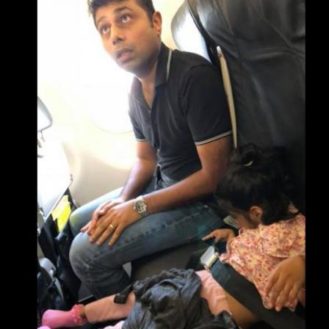