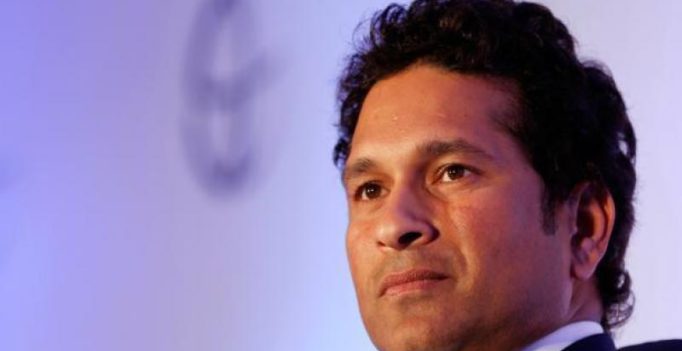 “We have the firepower, balance is really nice. If we continue to stick to these players, obviously there will be few changes here and there, but if players are fit, in proper shape and condition, we have bright days ahead,” Sachin Tendulkar said. (Photo: AP)

Kanpur: Legendary Sachin Tendulkar on Thursday lavished praise on the current team led by Virat Kohli as he feels that the core will remain same for the next decade expecting India to dominate world cricket.

“We have a fabulous combination. The best part about all these players is that they are young and they will play for a while. I see this team playing together for 8-10 years and dominating world cricket,” Tendulkar, who is here as a part of BCCI’s 500th Test celebrations, told ‘Star Sports’.

“We have the firepower, balance is really nice. If we continue to stick to these players, obviously there will be few changes here and there, but if players are fit, in proper shape and condition, we have bright days ahead,” Tendulkar said.

Tendulkar however said that those in charge of running the game should try to find a proper balance between bat and ball.

“There has to be a nice balance between bat and ball. The balance is not right as it’s too much in favour of batsmen, to be fair. In T20s, batters go after bowlers. 300 is no more a safe target in ODIs. There has to be a format, where bowlers dominate the bat,” Tendulkar said.

The highest run-getter in world cricket termed the pitch as a “typical Kanpur wicket”.

“New Zealand will bat fourth in match. It is a positive sign. Test cricket is about knowing when to pace up, when to slow down, how to play a full match for five days,” he said.

On 500th Test, the iconic batsman said: “Being part of history, I would like to believe, we have also been able to influence the next generation and leave some impression behind.” 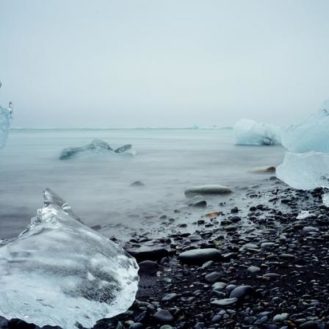