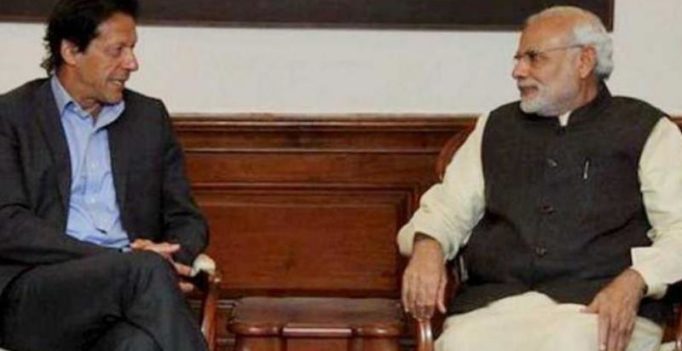 Washington/New Delhi: The US on Friday termed as a “terrific news” the proposed meeting between the foreign ministers of India and Pakistan on the sidelines of the UN General Assembly session in New York, expressing hope that the conditions will be set for a “good” and “strong” relationship between the two neighbours in the future.

The meeting between External Affairs Minister Sushma Swaraj with her Pakistani counterpart Shah Mahmood Qureshi will be the first such high-level engagement since the suspension of dialogue between the two nations after the Pathankot air base terror attack in 2016.

India, however, made it clear that it was not the resumption of the Indo-Pak dialogue. “We saw that (reports of meetings between Indian and Pak leaders). I think that’s terrific news for the Indians and Pakistanis to be able to sit down and have a conversation together,” State Department Spokesperson Heather Nauert told reporters at her daily news conference.
Nauert also welcomed the exchange of messages between Prime Minister Narendra Modi and his Pakistani counterpart Imran Khan. “We saw the reports about the positive messages being exchanged between Prime Minister Khan and also Prime Minister Modi. And we hope that the conditions will be set for a good strong relationship, a good strong bilateral relationship in the future,” she said.

The last meeting between the two foreign ministers was held during Swaraj’s visit to Islamabad in December 2015 to attend the Heart of Asia Summit, where she had met the then Pakistan foreign minister Sartaj Aziz.

After the meeting, the two sides had announced a resumption of Indo-Pak dialogue under the comprehensive bilateral format, but the initiative did not take off after Pakistan-based terror groups attacked the Pathankot air base.

The Indo-Pak ties have nose-dived since then in view of a number of terror strikes by Pakistan-based groups, which India retaliated by carrying out ‘surgical strikes’ in September 2016 across the LoC. India has been maintaining that terror and talks cannot go together.

The US has traditionally welcomed any talks between India and Pakistan, the pace of which, it has noted would depends on the leadership of the two countries.

“In general, the United States supports dialogue between India and Pakistan that can reduce tensions, and we understand and had frequent conversations with the Indian partners on the expectations that there would be demonstrable reduction in cross-border terrorism or infiltration that will help create the confidence for dialogue to take place,” Alice Wells, Principal Deputy Assistant Secretary of State for South and Central Asian Affairs, had told reporters during a conference call last week. 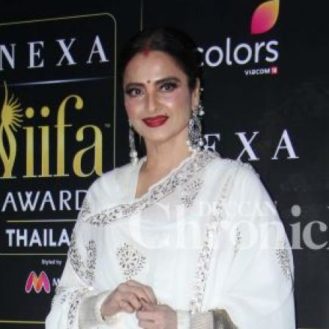