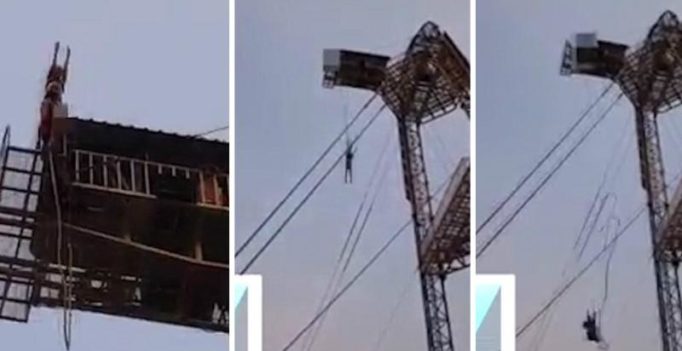 The video shows the woman standing on the platform, preparing herself for the jump. (Photo: YouTube Screengrab)

Chuncheon, South Korea: A South Korean woman narrowly escaped death and was left with bruises all over her body after her bungee rope broke midway during a 140ft fall.

The incident took place at a popular bungee jumping location in the South Korean city of Chuncheon in Gangwon Province.

As the woman was bungee jumping, her rope broke off, making her fall into the water below. The entire incident was captured on mobile phone by a bystander.

The video shows the woman standing on the platform, preparing herself for the jump. Her bungee rope can be seen tied to the platform.

The woman then jumps off and as soon as her rope breaks contact with the platform, she can be seen plummeting to the ground with great force as on-lookers stand in shock.

Luckily, the woman survived the incident, but was left with several injuries. She also claimed that the bungee jumping organisers lacked necessary measures to prevent such incidents. 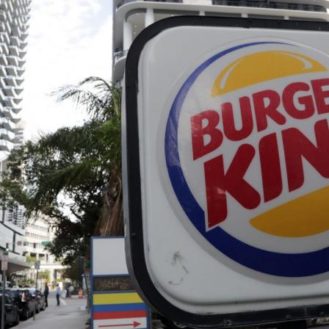 Sonam Kapoor and Gigi Hadid. Mumbai: Fashion icon and supermodel Gigi Hadid is all set to make a trip to India by the end of…