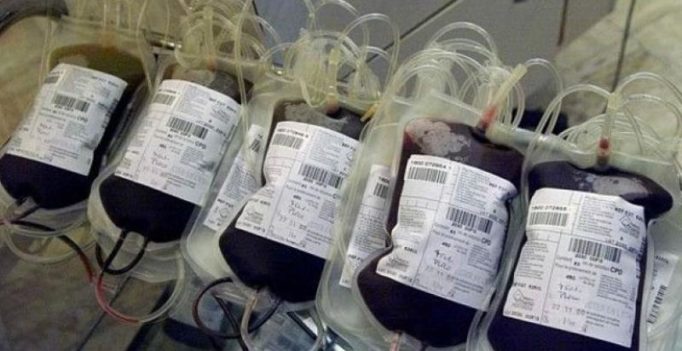 “Further action would be taken only after getting the report from the experts” (Photo: AP)
Berhampur(Odisha): A four-year-old boy, suffering from thalassemia, is stated to have contracted HIV after he was allegedly given infected blood at MKCG Medical College and Hospital here.

The hospital authorities set up a five-member panel and ordered an inquiry into the allegation.

“We have formed a five-member team for inquiry into the allegation following the direction of the district administration,” Chief District Medical Officer of Ganjam, Manoj Behera said today.

“Further action would be taken only after getting the report from the experts,” he added.
As part of the inquiry, the team led by additional medical officer Saroj Mishra would verify the records of the blood bank at the hospital and discuss the issue with the parents of the child.

Of late, the child had not been keeping well and it was then that the parents took him for a blood test at a private clinic. There they found out that he had contracted HIV.

“We suspected it could be due to the infusion of infected blood that he contracted the HIV,” the boys father complained. He, however, refused to disclose from where he got his son tested.

“The inquiry will reveal all these things,” hospital Superintendent A K Behera said. He said before the infusion of blood to a patient, the sample is tested.

“If we find any infection in the sample, the blood is discarded,” Behera said. “There is no chance of the child getting infected blood,” he claimed.

The superintendent, however, raised doubts over the blood test carried out at the private clinic. 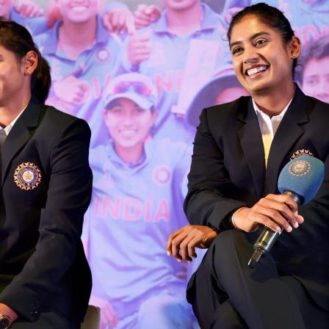 Harmanpreet Kaur said that she has “no regrets” dropping Mithali Raj as it was a decision taken keeping the team’s interests in mind. (Photo: PTI)…

The World Bank said the move, coinciding with a UN climate summit meeting of some 200 nations in Poland, represented a ‘significantly ramped up ambition’…