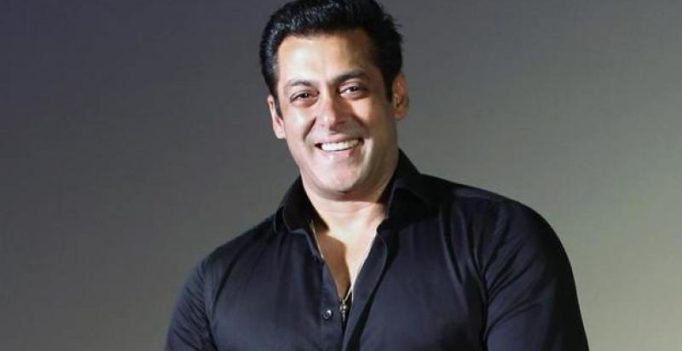 Mumbai: Salman Khan thanked fans for their good wishes and prayers after he was today acquitted by Jodhpur court in an Arms Act case related to the alleged poaching of two blackbucks 18 years ago.

Chief Judicial Magistrate Dalpat Singh Rajpuroti acquitted 51-year-old star, who along with his sister Alvira was present in the court.

Besides the cases of poaching of endangered antelopes under Wildlife (Protection) Act, a case under sections 3/25 and 3/27 of the Arms Act was filed against Khan for allegedly keeping and using the fire arms with expired licence in the alleged poaching of blackbucks in Kankani near Jodhpur on October 1-2, 1998.

Taking to Twitter, the star expressed his gratitude to fans for showing their immense support throughout his trial.

“Thank you for all the support and good wishes,” the actor wrote on Twitter.

The case under the Arms Act is one of the four cases against the actor. While the Rajasthan High Court has acquitted him in two cases of poaching of chinkara, trial in the third case of alleged poaching of two blackbucks is on.

Elaborate security arrangements were made in the court premises in view of Salman’s appearance with nearly 150 policemen deployed.

A large number of the actor’s fans were also present near the court premises. 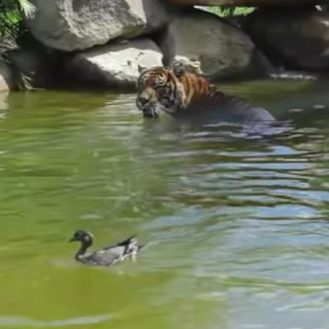 Herman, an Exotic Shorthair, was born with eyes so large that his face wears a perpetually petrified expression. (Photo: Instagram/ @exoticherman) If you ever wondered…

FBI director Christopher Wray said that nothing in the report pointed towards political bias or impugned the FBI as an institution. The inspector general criticised…