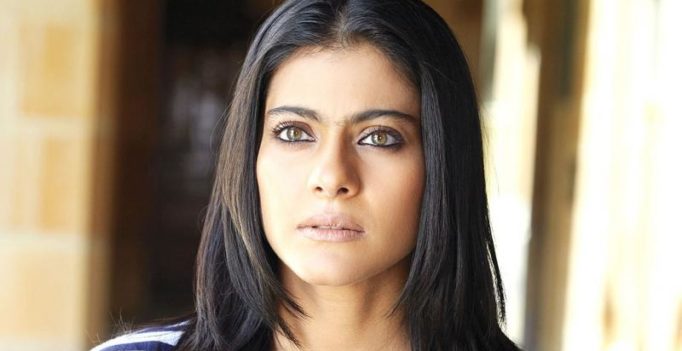 Kajol recently found herself in a not so savoury spot when a video posted by her, she could be seen eating beef. The video instantly went viral and soon enough the actress found herself in a very tricky terrain when people started speculating that she had been consuming cow meat.

The actress has now issued a clarification on Twitter stating that the meat was indeed beef but that of a buffalo and not cow. She also stated that she had been issuing a clarification since she did not wish to hurt religious sentiments. 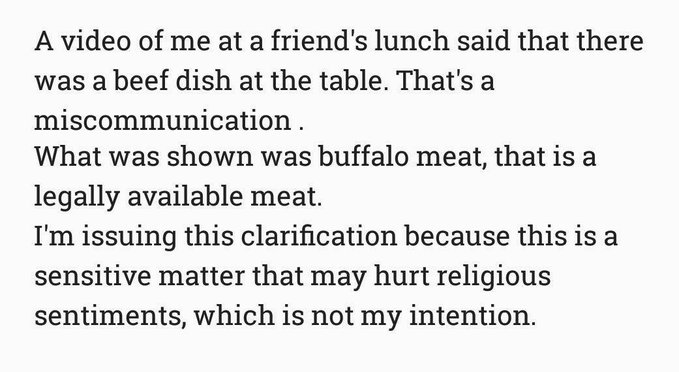 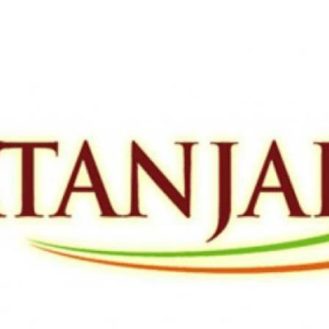