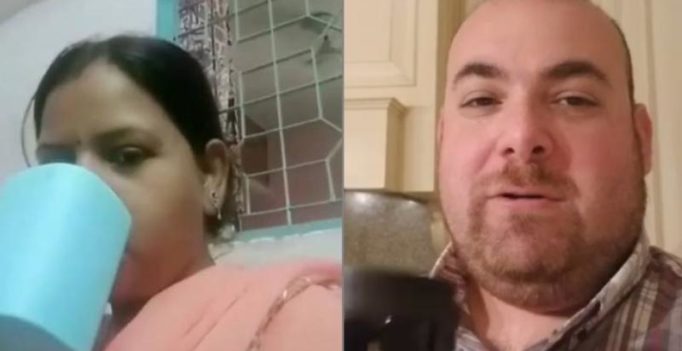 He wishes to provide a bridge for Indians to the western world and feels memes are the best way to do it (Photo: Facebook)

In a time when social media is flooded with content, it’s hard to predict who might be the next viral sensation. Anything from movie trailers to cringe pop emerges as a trend thanks to memes shared all over the world.

The latest meme to take the internet by storm is a video where a woman can be seen inviting people for a cup of tea. While the popularity of the ‘chai pi lo’ meme may seem baffling, it has now gone global thanks to a Yale graduate.

Ben Stern can be seen taking a sip out of a black travel mug saying “ Hello friends, Chai Pi Lo” just like Somvati Mahawar and many others who followed. The 33-year-old grew up in Philadelphia and is a graduate of Columbia University and Yale Law School after which he practiced law in New York for two years.

He later started a firm called IvyAchievement which helps Indian students to apply to top institutes in the US, Canada, UK and Australia. He wishes to provide a bridge for Indians to the western world and feels memes are the best way to do it.

This led to Ben running a Facebook page called Firangi Memes and the video was brought to his attention by a colleague. He has travelled to India several times and hopes to meet Somvati Mahawar on his next trip. 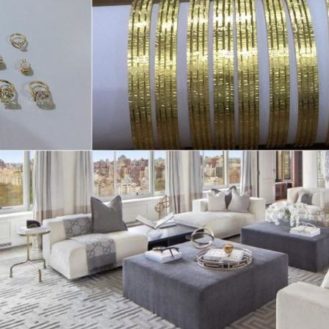 Parakala Prabhakar Vijayawada: The advisor (communications) to Andhra Pradesh government, Parakala Prabhakar, resigned on Tuesday. The reason he cited is that allegations have been levelled…