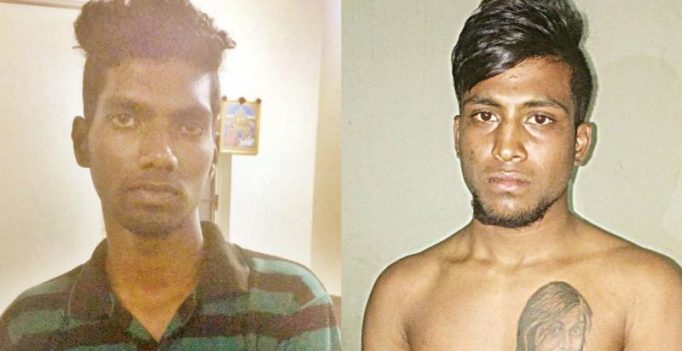 Bengaluru: An alert young man whose house had a CCTV camera that was aimed at deterring miscreants in the neighbourhood, and to whom the girl who was molested on New Year’s day in Kammanahalli turned to, has since gone AWOL after he called a friendly cop in Hennur police station. But the young man, Prashanth Francis did set the wheels in motion that ultimately led to the four louts’ arrest.

It was Prashant, as Deccan Chronicle reported on Wednesday, who called the savvy cop whom he knew in Hennur. It was that cop, Inspector Srinivas, who called Banaswadi police station while simultaneously checking all the CCTV footage he had available to him from all the traffic lights in the area, until he spotted the young men with the stylised hair cuts talking to a man in a restaurant, whom the cop recognised.

Inspector Srinivas tracked down the restaurant employee and armed with the information he gleaned from him, hunted down the main molester and the three other pervs. That’s the story behind the success of Praveen Sood’s first major case after the New Year’s day mass molestation threatened to tarnish his reputation within 48 hours of taking over as the city’s police commissioner.

Bengaluru City Police have nabbed four of the six accused including the prime one in the heinous incident occurred in Kammanahalli.

The accused – Aiyappa alias Nithish Kumar (19), Leno aka Lenin Patrick (20), the man with the bizarre girl tattoo, Sudesh alias Sudi (20) and Somashekhar alias Chinni (24) had been stalking the girl for four days. Aiyappa, the prime accused, is a delivery boy with a prominent food delivery agency and had delivered food to her room on a couple of occasions. The Commissioner told a packed news conference on Thursday that police were in touch with the victim and were doing their best to encourage her to participate in the investigation. While  refusing to divulge any information about the victim, all Mr Sood would say was that the victim had arrived in Bengaluru city just a week ago before the incident took place. While thanking the Prashanth Francis, and the swift action taken by his own police team, Bengaluru City Police Commissioner Praveen Sood said that the four accused who are arrested were stalking the victim four to five days. “It is a clear case of molestation and we did not delay even a moment after we
saw the CCTV footage. A suo motu case was registered and investigation was on. The accused were in a group, and had been followed her for some time before the heinous incident. We have booked all the four with same charges as that of prime accused as they had planned it together,” he said.

Girl stalked in ‘safe’ city
She was told that Bengaluru was a safe city but within days of her arrival, she was stalked, groped and molested by two men, who were part of a six-man gang, four of whom were arrested on Thursday on charges of molestation. The victim’s first reality check of Bengaluru has now left her traumatized for life.

Pics of women, not valid?
While the alleged molestation at MG Road and Brigade Road has dented the image of namma Bengaluru, the Bengaluru City Police Commissioner Praveen Sood said no molestation incidents had happened. Photographs of distraught women comforted by women cops seem to have not been taken into cognizance.

Harshest punishment needed
As the clamour in the city grew to nab the molesters – both the New Year’s Eve mob and the lone wolf attack in Kammanahalli – there were growing demands that the four youngsters who had been arrested in connection with the violent attack of the young woman should face imprisonment of up to 7 years if convicted. 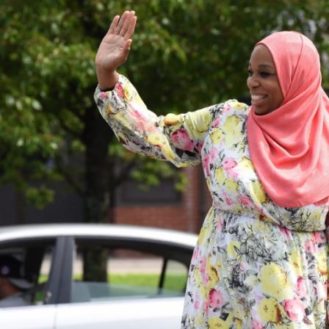