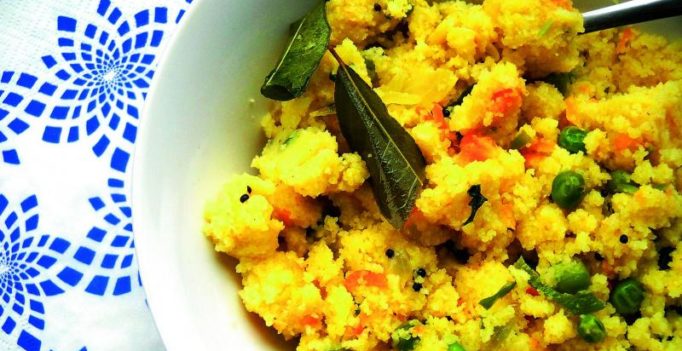 Food is as touchy a subject in India as any and Twitter picked up on the headline, and passionately suggested alternatives for the coveted spot — poha, biryani, anything but upma.

On Tuesday, Upma became the topic of a heated Twitter discussion, after a Tamil actor-filmmaker offhandedly told a daily that the humble one-pot breakfast dish, usually made with semolina and vegetables, should be India’s national dish. Food is as touchy a subject in India as any and Twitter picked up on the headline, and passionately suggested alternatives for the coveted spot — poha, biryani, anything but upma. We talk to chefs and ask them what according to them makes for an ideal national dish and why.

‘I love the diversity of breakfast dishes’
I grew up in the south, and upma or uppittu wasn’t exactly a favourite dish for me growing up. It became my idea of comfort food much later in life, when I was away from home across continents. While I love what you can do with this humble dish to give it different flavours, I also love the fact that we have so many regional cuisines in India and each of those has a special dish for breakfast, lunch and dinner. I love the diversity of breakfast dishes, the variety of textures and tastes that our country wakes up to, and it would be unfair to single out one from the south and elevate it to national dish status.
– Ranjani Rao Debnath, author​

‘The idea of considering a national dish is naïve’
There are so many great dishes in our country and we can’t zero in on one dish as our national dish! That’s totally absurd. Each dish is a star on its own. We can’t claim just one dish as a national dish. India is a multi-cultural country and it should stay the way it is. I am happy eating dosas, parottas, omelette, eggs benedict. Each state has its own speciality food and we can’t easily say that one is better than the other. When foreigners come down they are excited to see the varieties of spices we have and we should be proud of it. The idea of considering a national dish is naïve.
– Chef Ajit Bangera, Senior Executive Chef, ITC hotel, Chennai​

‘Khichdi is like the food for one’s soul’
Khichdi is like the food for one’s soul — in sickness and in health. Loved by everyone, it is such a diverse and versatile dish — you can team it up and combine it up with anything like pickle, vegetables, lentils, meat — whatever one wishes to! It is delicious and nutritious at the same time. The best part is that it can be eaten by anyone, be it a baby or an elderly person. Keeping these qualities and facts in mind, I feel khichdi is the ideal contender for the position of India’s national dish. 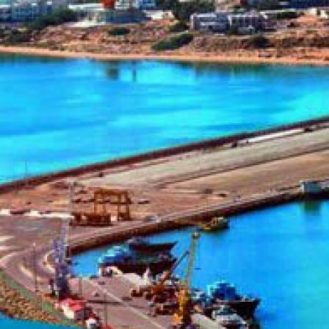