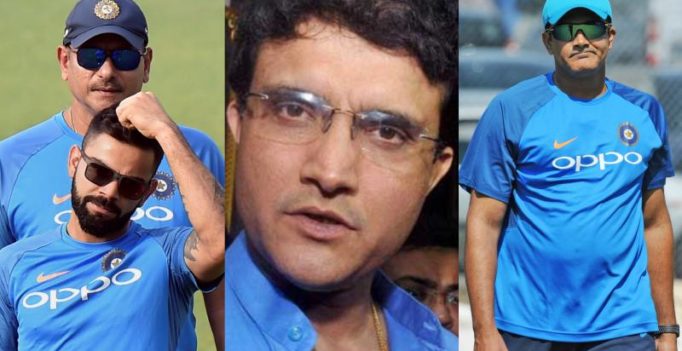 Sourav Ganguly, along with Sachin Tendulkar and VVS Laxman, was a part of the advisory committee that recommended Anil Kumble, who had to step aside within one year after a bitter feud with captain Virat Kohli. Kumble was replaced by Ravi Shastri, who was preferred by Kohli. (Photo: PTI / AP)

Kolkata: Former captain Sourav Ganguly Tuesday said he fears for the future of Indian cricket administration given how “poorly” the sexual harassment allegation against BCCI CEO Rahul Johri has been handled along with some other key issues. Ganguly also expressed his disappointment about the selection process to pick the Indian cricket team coach.

Ganguly, who is now the Cricket Association of Bengal President, said Indian cricket is in “danger” and he doesn’t know where things are headed.

Referring to the increasing “disrespect” towards the decisions made by the committees, Ganguly stated that he himself has witnessed, during the process of coach selection, how “appalling” it is.

Ganguly was a part of the advisory committee that recommended Anil Kumble, who had to step aside within one year after a bitter feud with captain Virat Kohli.

Kumble was replaced by Ravi Shastri, who was preferred by Kohli.

“Cricketing rules are changed in the middle of a season, which has never been heard of..decisions made in committees are turned around with complete disrespect. My experience in the matter of coach selection was appalling (the less said the better),” Ganguly wrote.

“One of my friends who is involved in matters relating to functioning of Board asked me who should they go to. I had no answer. I had to ask who should I invite for an international game from a particular association as I did not know what was going on.”

Ganguly said Indian cricket has been built by the “hard work” of some “superb” administrators and greatest of cricketers.

“I, at the present moment, think it’s in danger. Hope people are listening,” he concluded. 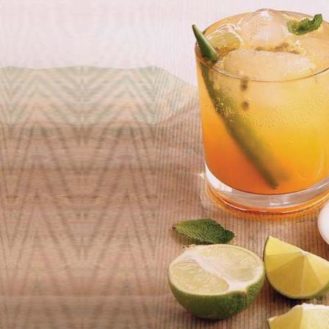