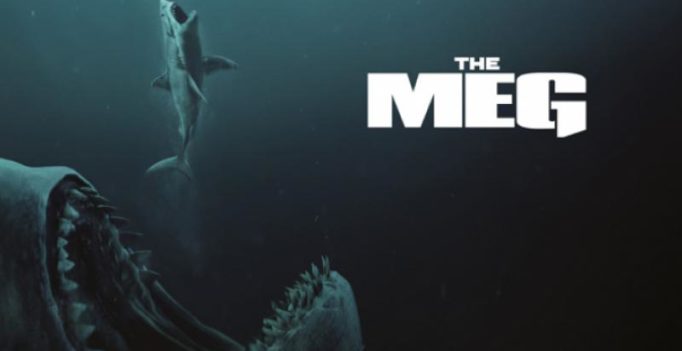 Re-creating a prehistoric, 75-foot long shark in the water for the big screen is not an easy task.

Warner Bros. Pictures and Gravity Pictures released “The Meg,” a science fiction action thriller film starring a prehistoric, 75-foot-long shark known as the Megalodon. Powered by Intel artificial intelligence (AI) hardware and created by Scanline VFX using the Ziva VFX software, the Megalodon was created by VFX animators in record time and with lifelike accuracy – from the way the shark moves in the water to its muscles and skin.

AI technology allows movies to create detailed and lifelike graphics while saving time throughout creative iterations, which all work together to elevate the art of movie creation and enhance the audience experience.

Intel states that Re-creating a prehistoric, 75-foot long shark in the water for the big screen is not an easy task. In addition to bringing the Megalodon to life, Scanline and Ziva also needed to ensure its movements through the ocean, a fluid background was realistic. They were able to realistically create the Megalodon moving through water by processing a number of physical simulations and then running the simulated shark through all of the movements and poses needed in the shots for the film.

Intel Xeon Scalable processors power Ziva’s character-generating software and help accelerate Ziva’s physics engine – an AI algorithm that automates movement for generated creatures, including the Megalodon from “The Meg.” Additionally, Scanline used powerful Intel Xeon processors to render the shots for the film, saving them valuable time while allowing them to create more shots and options. 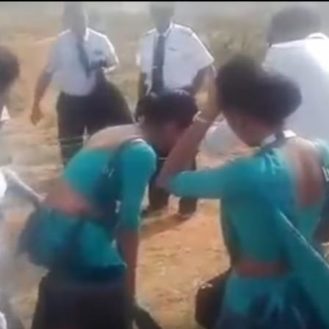