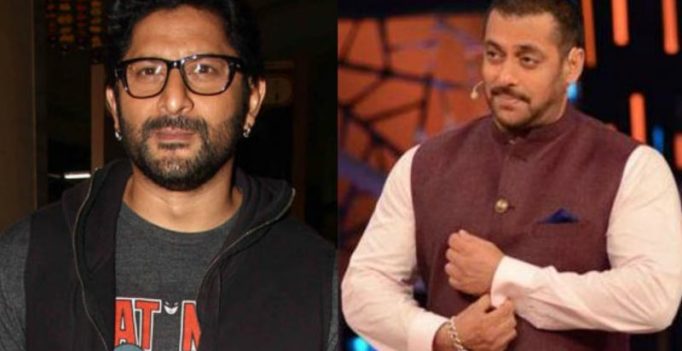 Mumbai: Salman Khan has been so synonymous with the reality show ‘Bigg Boss’ for the last few years that it is hard to imagine anyone else but him as the host.

However, before Salman took the reins, actors like Amitabh Bachchan, Arshad Warsi and Shilpa Shetty had also given it a shot.

Arshad, perhaps deserves a little credit for the show going on from scratch to running for 11 seasons as he was the first celebrity to host the adaptation of ‘Big Brother.’

Arshad was recently conspicuous by his absence when the team of his Diwali release ‘Golmaal Again’ visited the sets of the show for promotions.

While one of his jokes during a promotional event on Salman was reported as a possible reason for his absence, it seems his problems with the show were most likely the cause, about which he opened up in a recent interview.

“The (Bigg Boss) show is down market,” Arshad told mid-day.

He also said, “People on the show, I hear, are tacky.”

He elaborated, “I haven’t seen this season, but I’ve heard about it. The channel is attempting to boost the ratings by showcasing the things that sell. And thus, morality is taking a backseat.”

The recent example of Haseena Parkar’s alleged son-in-law Zubair Khan over his rude behaviour or subsequent eviction was just one of the numerous examples of negativity associated with the show.

Arshad said, “People enjoy watching crass, and the channel is merely serving it. The content showcased on Indian television is regressive. The day people change, their taste (in content), the narrative of the shows will also change. If the world wants to see sensible people in the house, the channel will oblige. The audience wants to see dramatic people, those who fight, hit and abuse.”

Explaining the difference in the show at the time he was hosting to what it is now, Arshad stated, “The concept back then was to understand the psyche of people and notice the developments that occur when they are made to reside in a house, isolated from the world. No one wanted to cause any trouble. There was no nudity or violence demanded in the clause.

“When you meet new individuals, you can be cordial for a week. Then, you discover their traits. When good behaviour wears out, the dynamics change. It takes time for people to reach that stage. But, now the channel wants immediate TRP success, so they are consciously sending nutcases into the house.”

While Arshad’s joke at Salman reportedly didn’t do well with him, it would be interesting to know what he thinks of a more direct yet indirect comment at him this time. 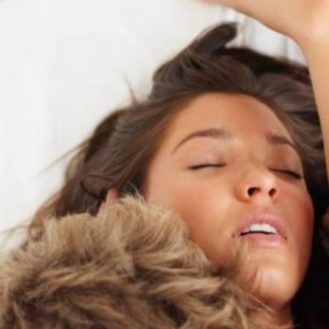