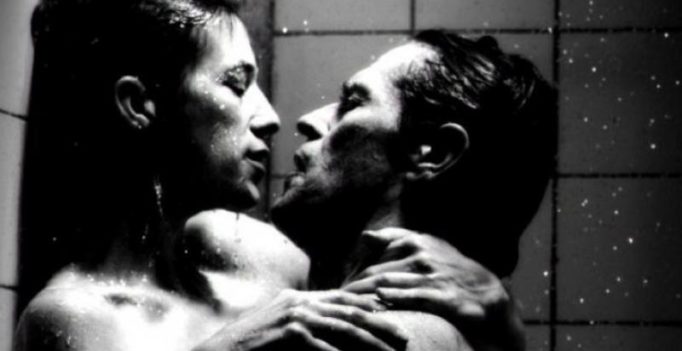 The study says that the number of times a woman fakes an orgasm is what tells if she is an infidel. (Photo: Youtube)

It is not secret that women find it hard to get an orgasm and most often than not fake orgasms with their partner in bed. While the men may get happy without knowing that it was a fake orgasm, a new study has reveal something that could shake the relationship. A new study says that the frequency of women faking their orgasms can tell if the women are cheating their man.

According to a report in the Daily Mail, the study found that the more the number of times the woman faked her orgasm higher were the chances that she was cheating on her partner. The report further stated that a fake orgasm was actually associated with the infidelity by a woman because of the low male relationship satisfaction.

Women aren’t able to get an orgasm by the man they are with look to fulfil it with another man who they think can give it to them. If the other man makes her get an orgasm she will always look to avoid sex or just consider it like any other activity. 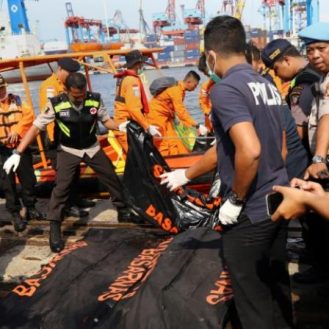