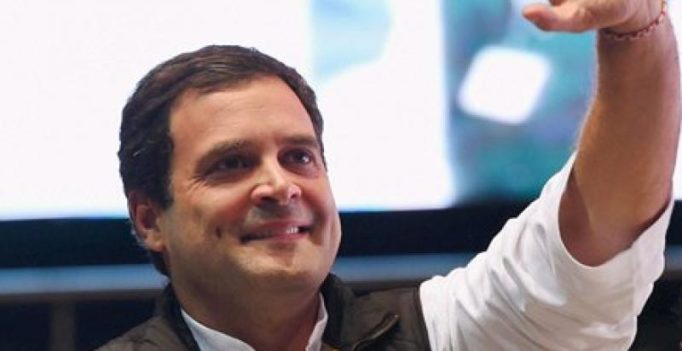 New Delhi: The son finally rises. Coronation of Rahul Gandhi as Congress president, replacing his mother Sonia Gandhi, will take place after the completion of the party’s organisational elections in October this year.

There have been demands from various quarters for putting Gandhi at the helm of affairs, especially since the rise of the BJP and the failing health of Mrs Gandhi. And on Tuesday, at the crucial Congress Working Committee (CWC) meeting, the schedule for the party’s internal elections was ratified.

Election for the post of party president will be held between September 15 and October 15 this year.

Gandhi, who apparently believes in “inner party democracy”, will pitch himself as a candidate for the president’s post. So far there is no opposition and “electing” Gandhi to the top post is expected to be a mere formality, a party functionary said.

The CWC is the party’s highest decision-making body, and it has the power to appoint the party chief, a decision that can be ratified by Congress members later. But Gandhi is keen that he be elected democratically.

Given Gandhi’s track record in electoral politics, a few Congress leaders were “sceptical” of the transition. However, they remain a minority and in the shadows since an overwhelming section of the Congress wants the dynasty to continue.

Gandhi chaired the last CWC meet in November 2016 since Mrs Gandhi could not attend due to “health reasons.” During the meeting all CWC members rooted for Gandhi to take over as the party president.

Speculation is rife that with Gandhi taking over, some senior leaders, referred to as the “old turks”, would give away to the younger generation. The generational shift, in fact, is already visible.

However, trying to ally the fears of “old party loyalists”, Gandhi has gone on record to say that he would “use the experience of the old and the energy of the young.”

During the CWC meet on Tuesday, Gandhi shared his plan to “expand” his party’s influence among professionals, including doctors, teachers and chartered accountants. He will set up a “professional cell” to focus on these sections. To make inroads into the traders’ community, the Congress will also set up a “traders’ cell.”

Mr Gandhi said that the Congress has not been able make inroads into these groups though they were among the “opinion makers of our society”.

This was the CWC’s first meeting after the Congress was washed out in Uttar Pradesh and Uttarakhand in the Assembly elections. It is felt that structural and organisational changes will revive the party.

As mandated by the Election Commission of India, in April this year the Congress agreed to complete its internal elections and re-constituted the central election committee.

Following the president’s election, there will be another round to appoint CWC members. The CWC has 25 members, of whom at least 12 are elected by All India Congress Committee (AICC) members. There has been no need to conduct elections to the CWC since 1997. 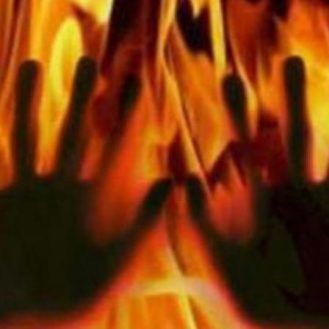