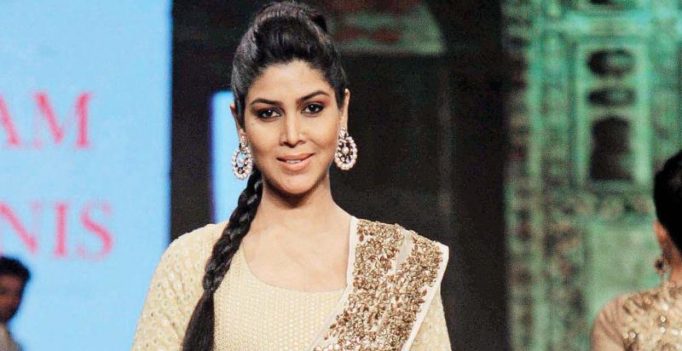 She has ruled the TV industry and is now exploring the big screen to the fullest. Actress Sakshi Tanwar, who impressed audiences in the film Dangal, will now be seen in Mohalla Assi with Sunny Deol.

Sakshi is happy to see how content has stolen the limelight these days. “It’s a welcome sign for everyone because all kinds of films are being made that are based on content. The audience appreciates new stories and they want to see relatable stories.”

She further adds, “They should be able to spot themselves in these stories. With larger than life films, you have aspirations, ‘I wish I was in that place.’ But these stories with real situations are also nice. The identification factor is increasing and because of that more and more real stories are emerging.”

Mohalla Assi, based on the well-known novel Kashi Ka Assi by award-winning Hindi litterateur Kashinath Singh, is a scathing critique of the commercialisation of the holy city of Varanasi. It is a satire on the globalisation of the pilgrimage city and the challenges that Varanasi and its culture may face due to the sweeping changes brought in by liberalisation.

Sakshi, who shot the entire film in Benaras, can’t stop gushing about the city.

She says, “The entire film has been shot in Benaras. The vibes of Benaras are so positive. We used to shoot early in the mornings and we used to take breaks in the afternoon. It was a pleasure shooting at such an amazing location.” 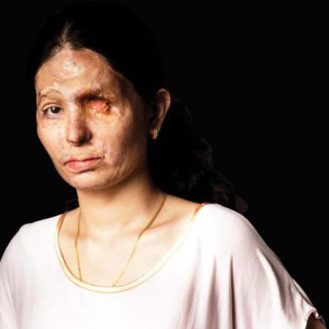