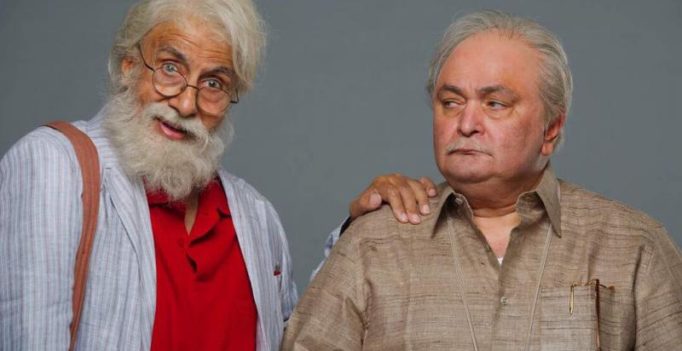 Mumbai: National Award-winning professional makeup, hair and prosthetics specialist Preetisheel Singh, who has worked on the looks of Amitabh Bachchan and Rishi Kapoor for Umesh Shukla’s film ‘102 Not Out’, is floored by their magnetic appeal.

“Even after all these years in the business of entertainment, their child-like enthusiasm and devotion to their art is awe-inspiring,” gushes Preetisheel.

“Their energy and intensity is infectious and exhilarating,” she remarks, “so much so that one can compare it with the current heartthrobs.”

She recalls the professionalism with which both the actors would patiently spend hours during their makeup, without once complaining about the time it took.

“Their focus was like meditation. What’s more! They would chip in their bit with interesting suggestions and even after the meticulous time spent for their makeovers, the team would always find them smiling when their shots were ready.”

When Preetisheel first learnt about the legends coming together after 26 years, she was excited. Her job became even more demanding when she had to work on looks and references with them playing father and son.

“Creating that age disparity was a task but it gives me great satisfaction that the makers and actors are happy with the outcome,” she adds.

The movie has Big B playing a 102-year-old father to Rishi Kapoor as his 75-year-old son.

‘102 Not Out’ is based on writer-director Saumya Joshi’s Gujarati play with the actors playing Gujarati characters for the first time.

Her work will be showcased next with Nawazuddin Siddiqui’s bald look in Ravi Udyawar’s film ‘Mom’. 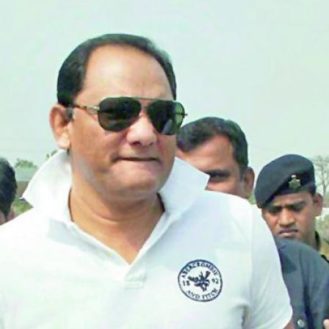 Representational image Dubai: A 20-year-old Egyptian man has been given a suspended jail term of six months for sexually assaulting a Mexican woman on the…