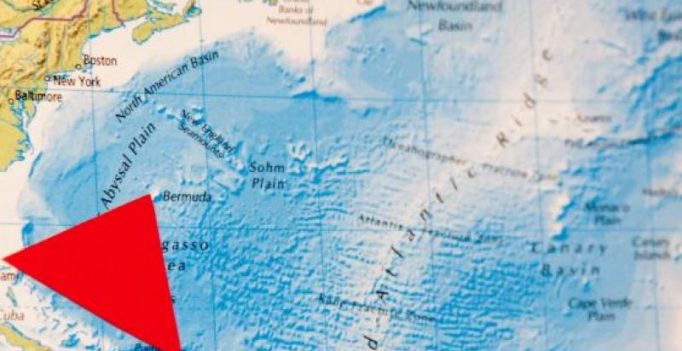 The Bremuda Triangle stretches over 700,000km of sea from Florida to Puerro Rico and the island of Bermuda in the North Atlantic Ocean. (Photo: news.com.au)

In a statement to the website, Dr. Karl Kruszelnicki pointed out that the number of planes that have gone missing in the Bermuda Triangle is the same as anywhere in the world on a percentage basis and has nothing to do with aliens or fire-crystal from the lost city of Atlantis. Instead, he believes that human error is responsible for people going missing in the region.

The Bremuda Triangle stretches over 700,000km of sea from Florida to Puerro Rico and the island of Bermuda in the North Atlantic Ocean. In the past 100 years, this mysterious part of the world is known behind disappearance of at least 20 planes and 50 ships, with about loss to 1000 human lives.

He said: “The Bermuda Triangle covers a large 700,000 square-kilometre (swathe of ocean, it is also a particularly busy patch of sea. It is close to the Equator, near a wealthy part of the world – America – therefore you have a lot of traffic.”

Keeping all that in mind, when you compare the number of disappearances to the large quantity of ships and planes passing through the Bermuda Triangle, you find there is nothing out of the ordinary about the area at all, he added. 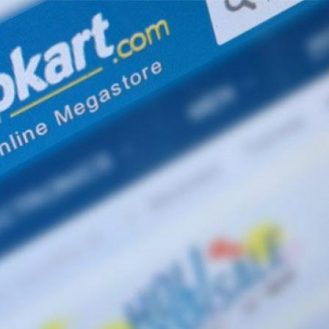