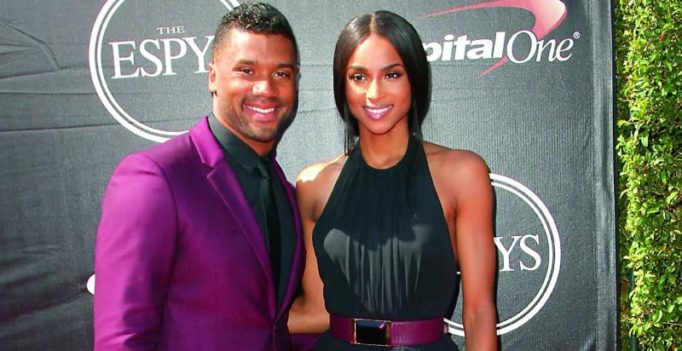 Russell Wilson and Ciara had to change their wedding plans on not one but two occasions. According to reports from EOnline.com, the Peckforton Castle at England, where the couple wedded in July this year, wasn’t actually their first choice. The wedding planner for the pair, Mindy Weiss, recently revealed to TheKnotNews.com that North Carolina was their first option.

“I did the whole thing — three times. They were first getting married in North Carolina, but they called it off due to the transgender bathroom laws. They were gonna go to Paris and it ended up being the Couture Fashion Week and it was really difficult,” she said. She continued, “We then ended up in London. They wanted to be away. We found a castle that was an hour out of Liverpool and they had about 110 guests.” 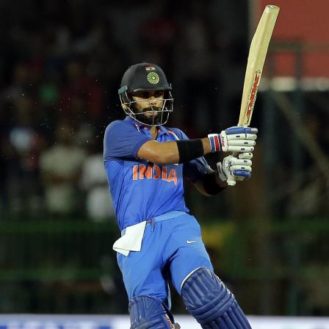