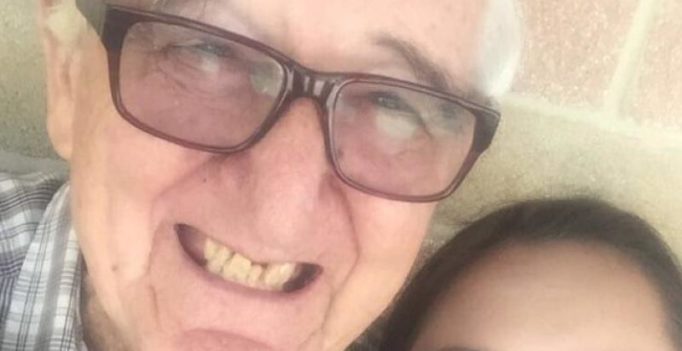 “I’m so proud of my grandpa for finishing his first day” (Photo: Twitter/Melanie Salazar)

It’s never too late to fulfil your aspirations in life, and people across the world have demonstrated the same by achieving incredible feats at an old age. One man from Texas has gone on to demonstrate by pursuing his education at the age of 82, alongside his teenage grand daughter.

18-year-old Melanie Salazar was elated to know that her grandfather Rene Neira will be attending college with her at Palo Alto College, as she completes her graduation and he pursues an associated degree in economics.

Neira had to give up on his education in order to support his family after he got married in his 20s. Although he took some short-term courses after that, he only decided to get a degree after his wife’s death in 2009.

Melanie expressed her joy on the social media saying, “I’m so proud of my grandpa for finishing his first day at PAC this semester! 82 years old and not giving up!!!” She told Metro that, “We have met up once for lunch. I’ve met up with him before his class starts and then he’ll walk me across to my next building for my next class.”

Meanwhile the story has inspired many through social media, but Neira, who plans to study further, said, “I’m not trying to inspire Melanie, or anybody. I’m glad that’s what it’s doing, but I’m just doing what I’ve always wanted to do.” 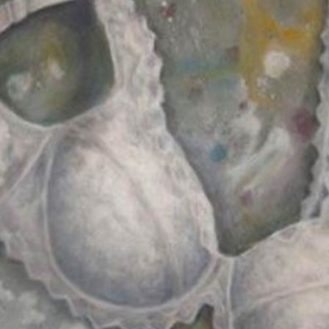