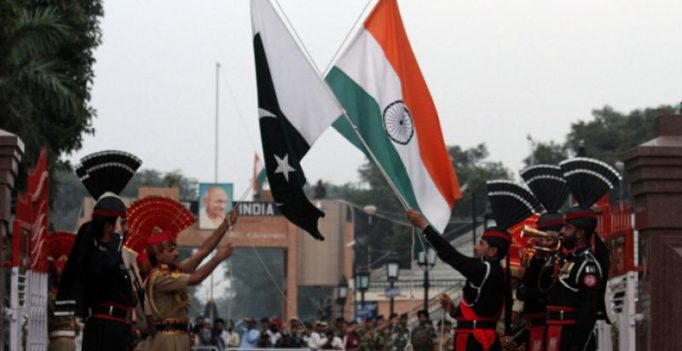 The sweet exchange between the two forces is a usual trend on the special occasions, such as Eid and Diwali. (Photo: File | PTI)

Amritsar: There will not be any exchange of sweets at Attari border on the occasion of Eid, on Saturday, between the Border Security Force (BSF) troops and the Pakistani Rangers, as per sources to news agency ANI.

This came in the light of simmering tension between India and Pakistan after the ceasefire violations in the Jammu region.

The sweet exchange between the two forces is a usual trend on the special occasions, such as Eid and Diwali.

According to the sources to ANI, Pakistani rangers showed interest in going ahead with the ritual, but BSF was in a denial mode.

Tension gripped the border areas after an incident in Samba region, where four BSF personnel were martyred. 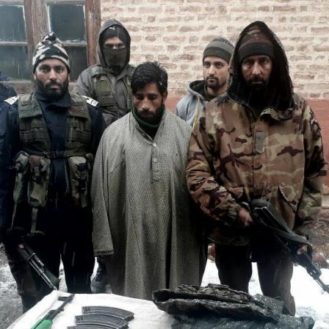