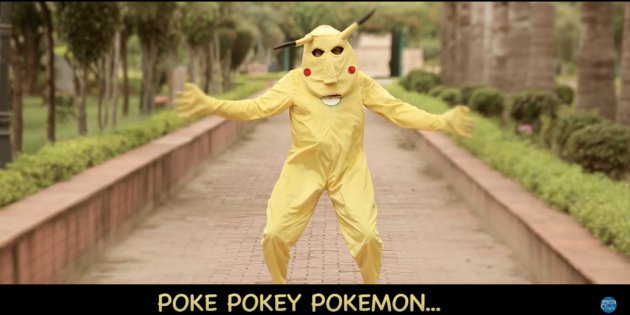 Just in case you have been living under a rock, Pokémon Go is a mobile-phone game based on Pokémon cartoon characters and augmented reality. An instant hit when it was launched, Pokémon Go has since become a global phenomenon.

Such was the craze for the game, that we Indians ranked 4th in the world in Pokémon Go APK downloads even before the game was launched in India.

But, what if Pokémon characters became real and lived in India? Hawa Badlo, a YouTube channel, tells us what would happen in such a scenario.

The video has a Shaktimaan-esque background theme, combining childhood nostalgia with the Internet sensation that Pokémon is.

It starts off with a Pokémon trainer who successfully locates Pikachu — one of the characters from the cartoon/game — on her phone.

But fails to catch it. So she starts chasing Pikachu through the streets in India. 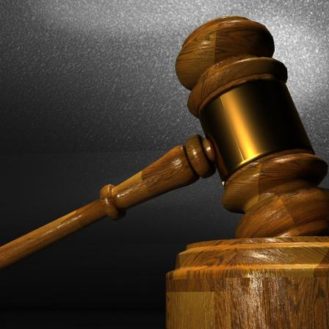 The warrant was issued on March 9. Mumbai: Punjab Police today denied reports that actress Rakhi Sawant, against whom a local court has issued arrest…