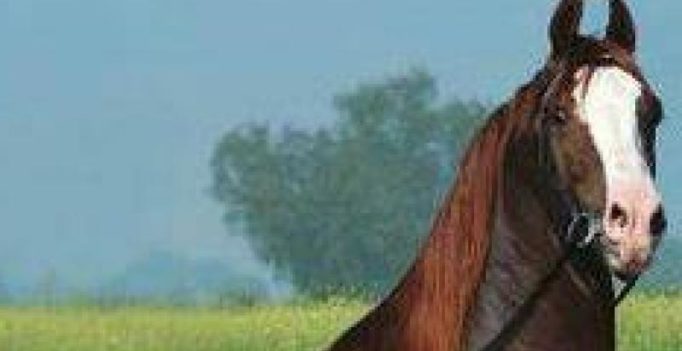 People spending lavishly on luxurious trips, swanky cars and latest gadgets is something that has been increasingly observed in the present age, but at times people have simply spent a lot on the most unexpected thing.

While pets are the objects of one’s adoration, some people have a passion for animals and one man is not hiding his love for horses. Narayansinh Akdawas from Pali in Rajasthan spent a whopping 1.1 crore to buy a horse.

A horse enthusiast, Akdawas wanted to buy ‘Prabhat’ for a long time and finally got the object of his desire from another wealthy businessman. But he didn’t stop at that and is doing much more to pamper the animal.

Prabhat has its own swimming pool which is inspired by British architecture. It also has two stables, as one is meant for living and another only for taking leisurely walks.

While three servants attend to Prabhat, the best shampoos are used to wash him before a massage from a professional masseuse. His diet includes soybean, corn, wheat, milk and desi ghee.

To top it all Akdawas plans to breed Prabhat and so he gets to mate with two females.

Well let’s just say Prabhat is the luckiest horse in the world. 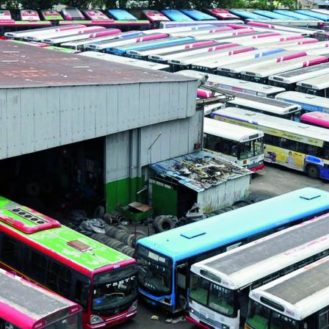