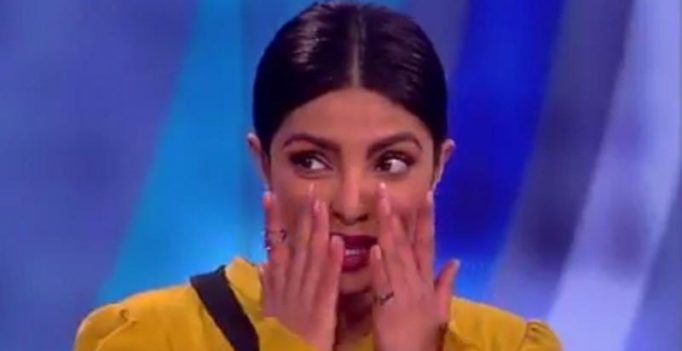 Mumbai: International actress Priyanka Chopra has appeared on almost all the leading American talk shows- from The Ellen Show to The Jimmy Kimmel Show. In a recent interview with The View, which the actress co-hosted with Joy Behar, Priyanka spoke about how she was subjected to body shaming despite being a beauty queen during her early days in Bollywood.

While talking about an incident from her struggling times, PeeCee revealed, “Before I became an actor, I met a producer about the possibility of acting. I was a beauty pageant winner at that time, Miss World. And he said that everything was wrong about me. He said my nose was not proportionate, the shape of my body was not proportionate…”

Behar was prompt to ask, “Is that your original nose?” to which the two-time People’s Choice Award winner said, “Yes, this is my original nose…”

Priyanka then went on to talk about how beauty has been stereotyped in the showbiz business. She said, “There is such a false perception about what women should look like and what our bodies should look like. Especially when you are in the business, you put on a couple of pounds and people are like..body shaming you. It happens. Christmas happens to all of us. I have Holi, I have Diwali, and my body fluctuates and I am fine with it.” 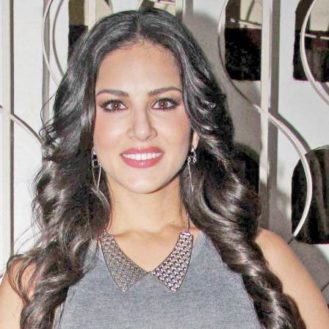