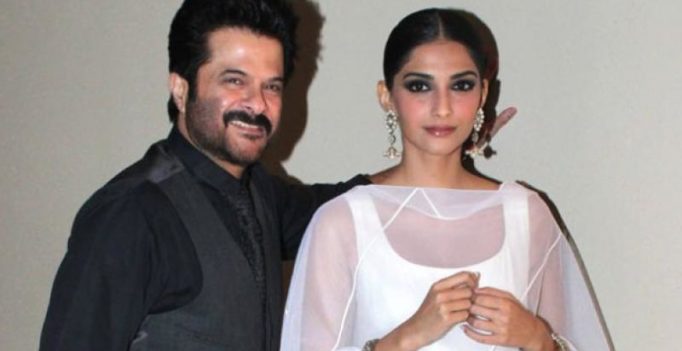 Mumbai: Actor Anil Kapoor today remained tight-lipped on the reports of his daughter Sonam Kapoor’s wedding and said people will get to know everything “at the right time”.

There have been reports that Sonam is set to tie the knot with beau Anand Ahuja early next month.

The pictures of Anil’s bungalow decorated with lights, with wife Sunita overseeing the preparation, are doing the rounds on social media.

When asked about it, the actor told reporters, “Media has always been with me and my family when we began our careers. We will share everything at the right time. You all will know very soon. We won’t hide these details. You will know why there is lighting outside the house.”

He was speaking at the 19th edition of the International Indian Film Academy (IIFA) Awards voting weekend here.

Anil, who will next be seen in “Race 3” co-starring with Salman Khan, said he shares a comfortable relationship with the superstar.

“Salman has done things wholeheartedly. When you (will) watch the film, you will realise it. We have made an entertaining film. I have done many films with Salman and people liked it. When I am working with Salman saab, it doesn’t feel like I am working,” he said. 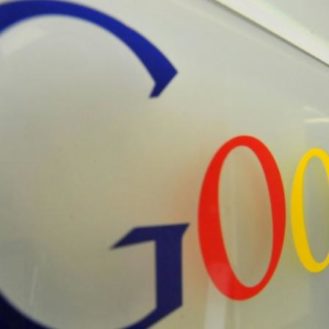