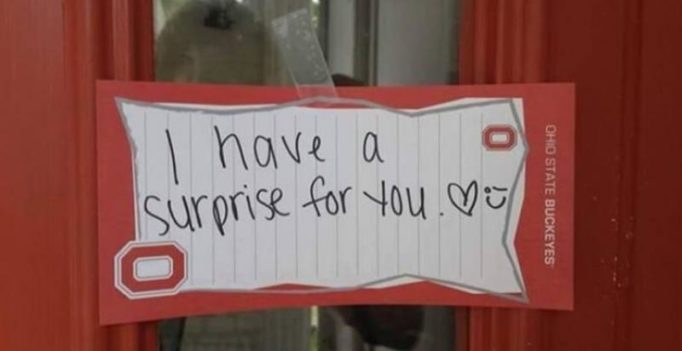 Signs and clues left in the house by a significant other usually promises something special ahead, and that is exactly what a woman though when her boyfriend left signs to follow with a surprise in store for her.

The woman patiently followed the signs step by step while excitement about what her partner had planned kept growing. But what she found at the end of the trail was something she never imagined in her wildest dreams. 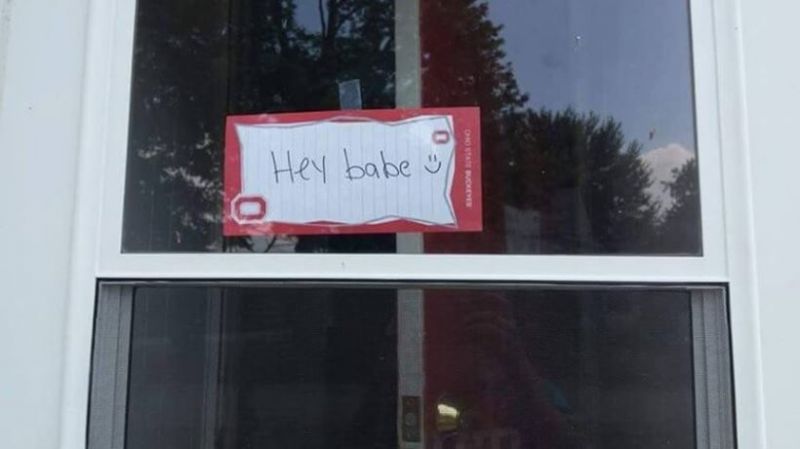 Here’s how it all begin (Photo: Imgur) 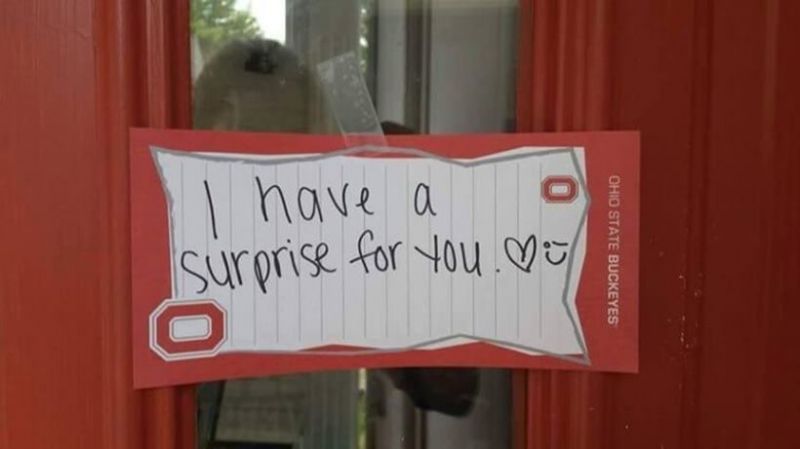 This one had to get her all excited (Photo: Imgur) 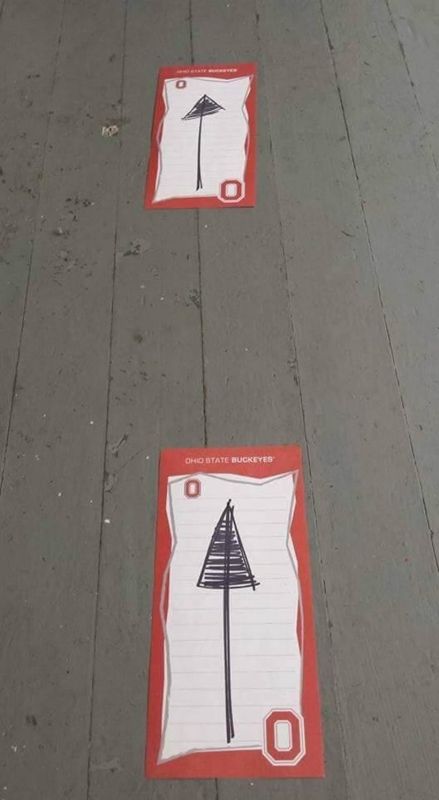 He kept her guessing till the end (Photo: Imgur) 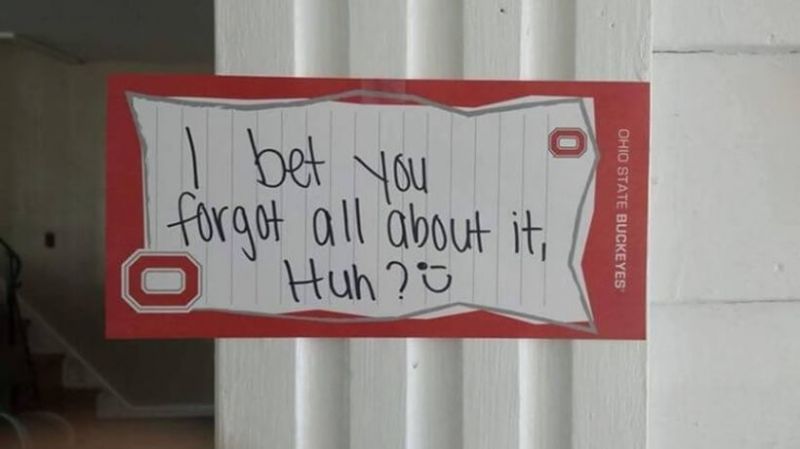 As the suspense kept on building up (Photo: Imgur)

It turned out that her boyfriend had decided to take Swachh Bharat Abhyaan to a new level as he left an empty bottle used by the woman with note saying “Throw your shit away”. 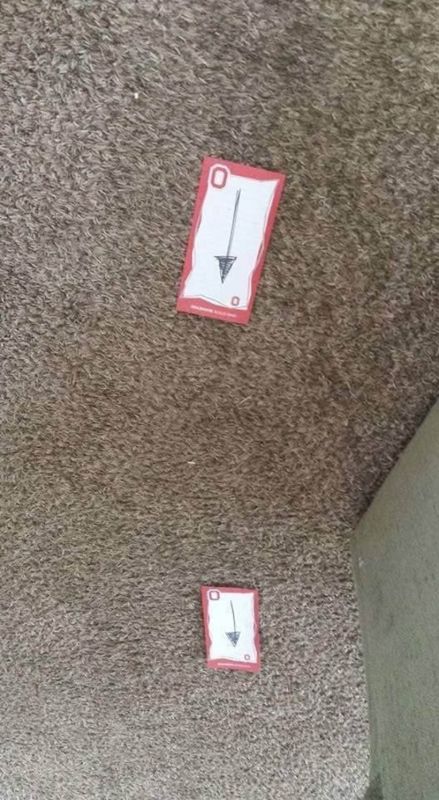 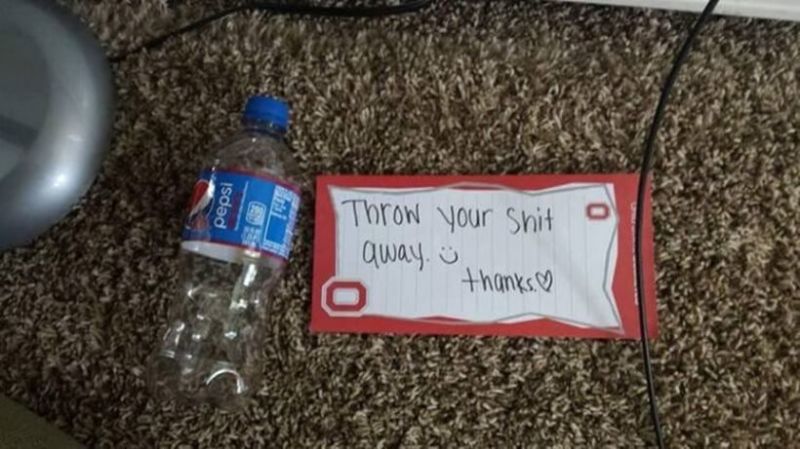 And this is what it was all about (Photo: Imgur)

The woman, who was caught off guard, was stunned by the revelation, as the guy said it was his kind of romance. 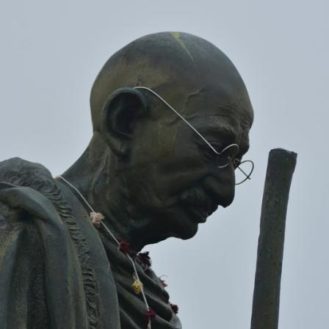