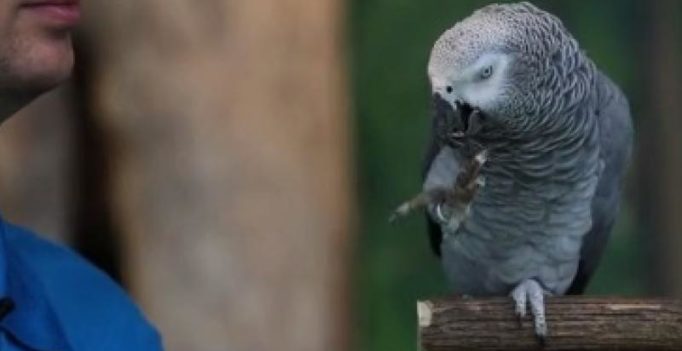 The Congo African grey parrot at the zoo has a 200-word-strong vocabulary apart from his unique vocal talents. (Photo: Facebook/ZooKnoxville)

Animals are known to be quite smart and they can do quite a few things that are quite unbelievable for humans to fathom. Parrots are known to mimic people and while they are really good at it, one parrot has gone a step further by being able to mimic other creatures from the animal kingdom.

According to a recent media report, the brilliant parrot rightly called ‘Einstein’ from Zoo Knoxville in Tennessee celebrated the birds birthday in style by putting on a show for everybody at the zoo. The Congo African grey parrot is not like any other normal parrot because it can do what no known parrot can do and that is mimic its friends from the animal kingdom like the dog and owl.

The parrot with a 200-word-strong vocabulary can bark like a dog and even hoot like an owl while being able to sing like birds and make sound like a spaceship and even echo like a laser. Einstein seems to live to his more famous namesake and scientist Albert Einstein. 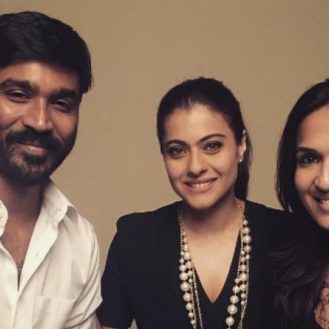 Kajol poses with Dhanush and Soundarya Rajnikanth. New Delhi: Kajol has recently wrapped up the shoot for her upcoming Tamil film ‘VIP 2,’ alongside Dhanush….

Verbal spat broke out between two doctors at an operation theatre in a hospital at Udaipur in Rajasthan. (Photo: Screengrab | ANI) Udaipur: The operation…