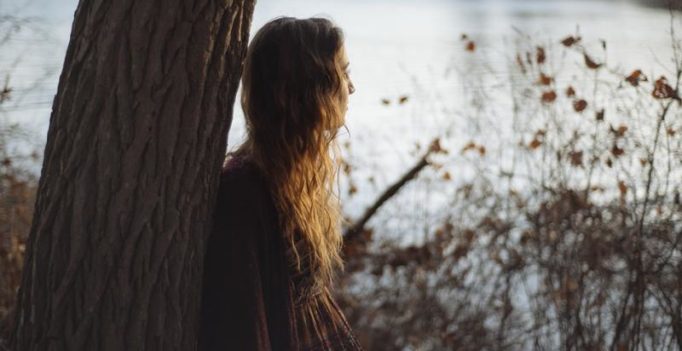 The objectification and consequent dehumanisation of women as a result of society’s double standards has left them feeling stuck between a rock and a hard place. (Photo: Pixabay)

Whether it is the recent controversy regarding the Burqini ban in France or the unwanted advice by India’s tourism minister that foreign women in India should not wear short skirts or walk alone at night, the patriarchy is leaving no stone unturned to impose restrictions on women’s bodies. The objectification and consequent dehumanisation of women as a result of society’s double standards has left them feeling stuck between a rock and a hard place.

New Delhi-based researcher Shruti Ambast has penned a poem that attacks the sick mentality of judging a woman based on her attire and appearance. Her sharp words pierce through the cobwebs of traditions that are manipulated to keep women in check and completely disregard their choices.

Her post has now been shared widely on social media and has won the appreciation of people who agree that women have had enough. Below is the full text of her poem.

Bras offend
So do breasts
And what do you know?
So does a flat chest
Skirts are a no-no
Because legs are bare
Jeans bhi mat pehno
Because legs are there
(What about a long skirt?
Dilemma, yaar!
Brb consulting my book of sanskaars)
What if I cover myself
From head to toe?
*cough* secularism *cough* security *cough*
Sorry. But no.
Enough! I renounce clothing
From now I will be nude
No way! What do you think you are –
A dude?” 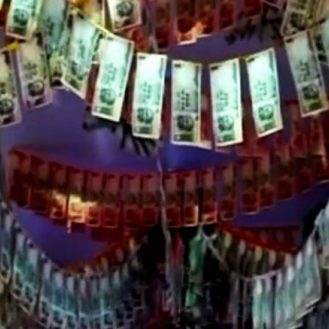