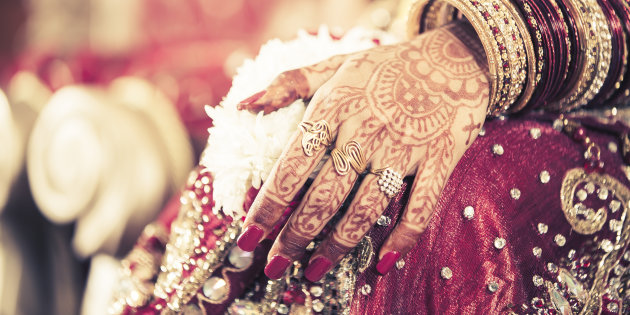 High up on the list of our flying woes is that unwelcome co-passenger sitting next to us. It could be a wailing baby or an out of control ten year old or an overly chatty gent who just won’t stop. To this category we can now safely add, the newly wedded couple on their honeymoon.

Bikram Vohra had to endure sitting next to just such an amorous, cooing pair, and lived to tell the tale. In what is now a viral Facebook post, Vohra describes his plane ride in all its absurd hilarity. Right from the guy explaining to his love — bangled up to her elbows — the physics behind aircraft flight, to a contest between the lovebirds about who can extract the longest noodle from a hot bowl of Maggi. Vohra has stared every flier’s worst nightmare in the face.

FLYING HIGH WITH THE NEWLY WEDS

Airline passengers with little babies are nothing compared to newly-weds. I had them next to me and she is spooned into him with no daylight between them and I get a filthy look being the intruder and she is wearing those red and white bangles up to her elbows like a badge of honour and he is telling her that the plane flies because when the engines start the exhaust pushes the plane faster and faster and then like a pebble from a catapult it 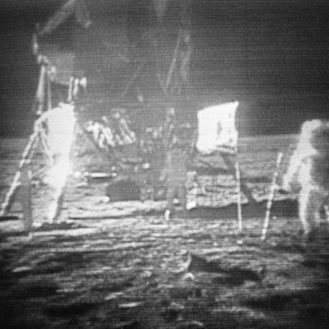