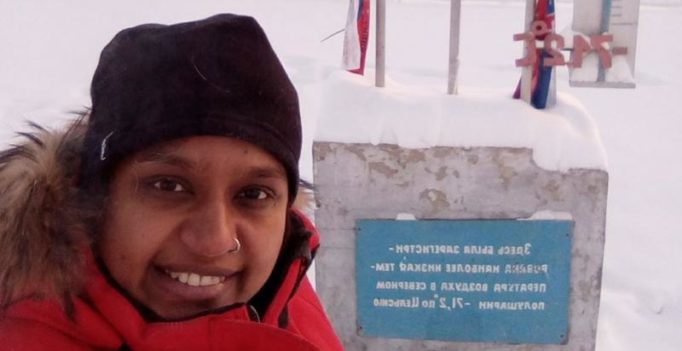 She took to adventure when she was 11 and had gone for a Himalayan hike in Bhutan (Photo: Facebook)

New Delhi: A lot of people often go around describing travel as their passion and many of them do go on trips from time to time, but then once in a while some people come across with feats which give all of us travel goals and India has found such inspirations in three women who drove across 17 countries in 97 days and a family that drove from Bengaluru to France.

Now Nidhi Tiwari, who was one of the women who embarked on the inspiring 97 day journey, has made news for another adventure by taking a 5000 km drive to Siberia at the peak of its notoriously harsh winter, and reached Oymyakon, which is the coldest inhabited place on earth.

Tiwari, who likes to put herself through challenges, saw this as a step ahead after driving from Delhi to London with her friends, and has also become the first Indian to drive to the coldest place in the world. On her 13 day solo trip, Tiwari encountered temperatures as low as -59 degrees Celsius and drove on roads built on permafrost.

Having no details about Siberia’s rough terrain, Tiwari planned each day figuring out fuel stations, food and accommodation as she drove for 10-12 hours a day and mostly in the dark since the area only gets three hours of daylight in winters. She spent most of her time in a heated car and survived on raw frozen meat.

But no matter how tough the journey was, the 35-year-old was determined and decided to go solo as she took to adventure when she was 11 and had gone for a Himalayan hike in Bhutan and had been driving since she was 22. 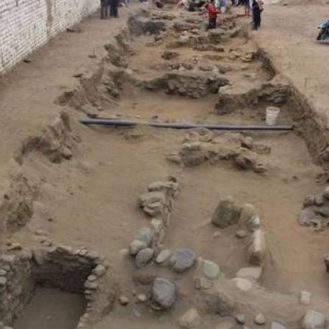