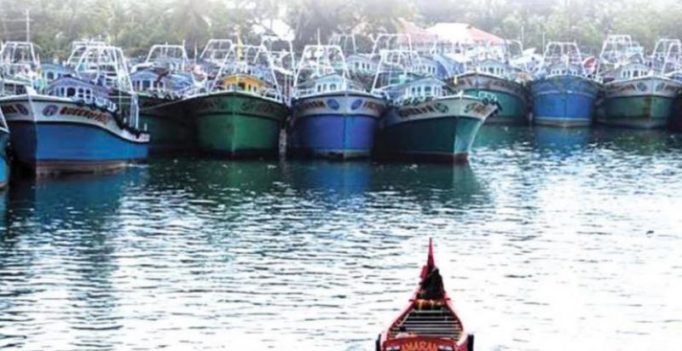 Thoothukudi: Accepting the recently amended government order to increase the maximum length of mechanised fishing vessel to 24-m from the previous 20-m, a section of echanised boat owners owing allegiance to the ‘Thoothukudi Mechanised Fishing Boat Owners Association’ and ‘Annai Theresa Mechanised Boat Owners Association’ have agreed to give up their nine-month long strike and resume fishing activities from June 18.

The members of the ‘Deep Sea Mechanised Boats Fishing Development Association’, however, have not come to terms with the government norms.
Around 250 mechanised fishing boats of Thoothukudi fishing harbor are on an indefinite strike since September 20 last year, demanding to amend the Tamil Nadu Marine Regulation Act 1983, so as to facilitate the registration of fishing boats that exceeded 20-m length with a higher engine power.

Following the continuous talks with the Fisheries department officials, the State fisheries ministry finally on June 14 amended the government order to allow registration of mechanised boats with a maximum length 24-m. According to the new amendment, the engine power too has been increased to 240 HP from the earlier stipulation of 150 HP.

Expressing happiness over the government’s decision to increase the maximum length of the boats by four metres, a larger section of the boat owners in Thoothukudi agreed to register their boats abiding by the government norms and resume fishing operation from Monday onwards.

“The state government and the fisheries department has come down to the maximum possible to help us registering our boats as around 163 boats were unregistered so far,” said Xavier of Thoothukudi Mechanised Fishing Boat Owners’ Association.

Another section owing allegiance to the ‘Deep Sea Mechanised Boat Fishing Development Association’, who too held talks with the Thoothukudi district collector, Sandeep Nanduri, however, stuck to their demand that all boats irrespective of their length and engine power should be registered by the state fisheries department.

The members of the ‘Deep Sea Mechanised Boat FIshing Development Association’ were adamant in their demand, as many of their members have bigger boats, whose length is above 24-m and many of these type of boats use engines more than 400 HP. The fisheries department officials hence out-rightly denied permission for registration, as according to the district collector mechanised boats of bigger sizes should come under the Marine Mercantile Department of the Central government.

Speaking to DC, the Thoothukudi district collector Sandeep Nanduri said, “majority of the mecnahised boat owners in Thoothukudi have agreed to resume operation after a long gap of nine months.” The district collector added that the registration of the boats according to the amended government order started on Friday itself. “The fisheries department officials will take decision according to the government norms on the plight of around 60 over-sized boats,” said the collector. 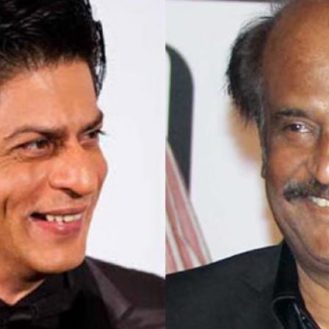