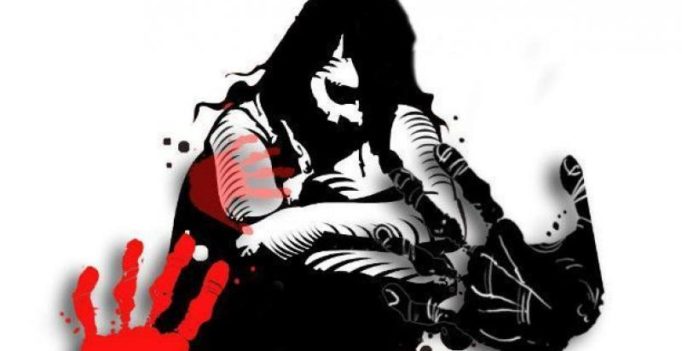 The three were sentenced under provisions of the IPC and Prevention of Witch-Hunting Act, 2013. (Representational image)

Keonjhar: Three persons were sentenced to life imprisonment for murdering a couple and gangraping their minor daughter on the suspicion of practising witchcraft in Keonjhar district.

The court, however, acquitted two others in the case due to lack of evidence against them.

According to prosecution, Pandu Munda and his wife Mita Munda were beaten to death on the suspicion of practising witchcraft. Their minor daughter was also gangraped by the accused.

The three were sentenced under provisions of the IPC and Prevention of Witch-Hunting Act, 2013. 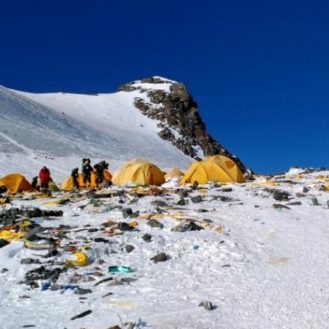